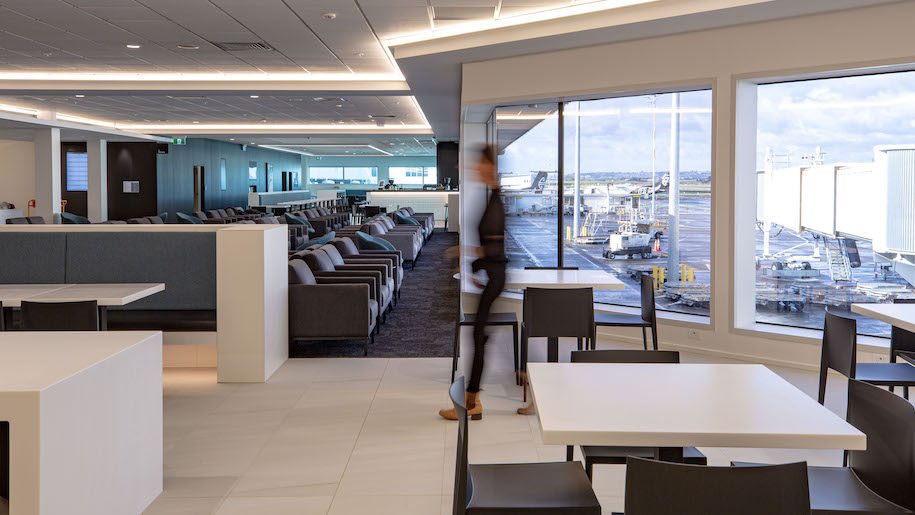 Air New Zealand has reopened its domestic lounge at Auckland Airport after its refurbishment was delayed during New Zealand’s coronavirus lockdown.

The airline began the planned refurbishment of the lounge, which has 375 seats available for customers, in January and paused it during the Alert Level 4 lockdown phase in New Zealand, before work was restarted.

“We have redone the bar and barista station to provide more space for customers to enjoy a coffee or drink while taking in views of the runway. We’ve also refreshed the café zone and added more showers for those wanting to freshen up before they fly”, said Air New Zealand General Manager Customer Liz Fraser. 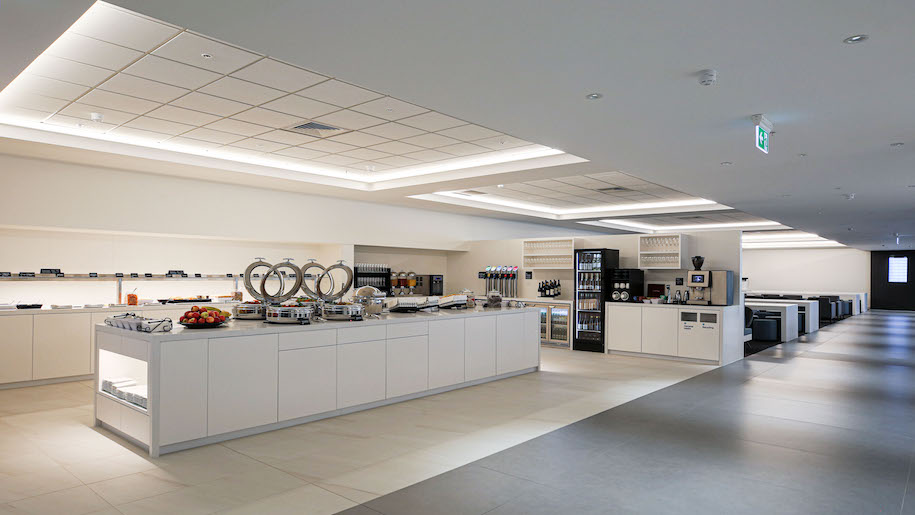 New Zealand’s flag carrier now has two lounges available at Auckland Airport for its passengers – the refreshed domestic lounge located through security for those flying on the airline’s main trunk routes (services operated to/from Auckland, Wellington, Christchurch, Queenstown and Dunedin), as well as its regional lounge located by the regional gates at the far end of the domestic terminal for passengers catching a flight on one of the carrier’s smaller turboprop aircraft.

“Both lounges have the same food and beverage offering and plenty of space to relax or get some work done before flying. We look forward to welcoming customers to both our lounges in Auckland with more and more New Zealanders beginning to fly again,” said Fraser.

The airline’s regional lounge, which opened at the end of last year, has seating for up to 265 customers

Air New Zealand began opening its domestic and regional lounges with limited services in late May, amid the easing of lockdown restrictions in the country.