Construction begins on France’s TGV of the future 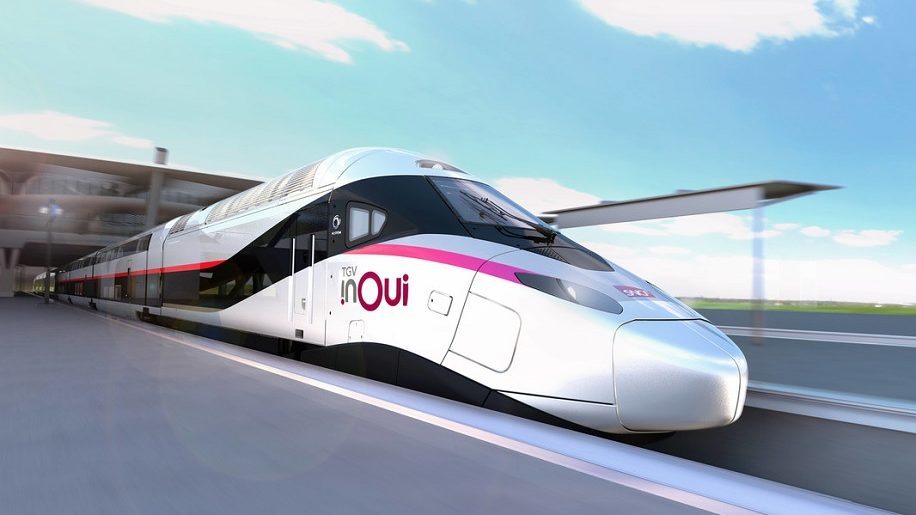 The first of 100 of the next generation of TGVs for SNCF have begun construction at Alstom’s La Rochelle plant.

SNCF is calling them TGV ‘M’ (M for modular) and leparisien.fr has a video of the production line at La Rochelle.

These trainsets are scheduled to enter service in time for the Paris Olympics in 2024. Their cost is estimated to be €2.5 billion.

As previously reported by Business Traveller, SNCF’s services have returned to a greater state of normality than is the case for UK rail.

But back to TGVM. These trainsets will be duplex (as are some of SNCF’s current TGVs) and equipped with the most up-to-date facilities.

Just as with the current TGVs, Alstom remains true to articulation (articulated bogies).

Personally I am a fan as it produces a smoother, quieter ride on high-speed lines.

Its disadvantage of not having the ability to easily add or remove carriages appears to have been solved with TGVM (see the Alstom video above).

There’s refinement by not having underfloor engines (as in most  Siemens’ ICEs), and TGVM’s power cars now take up less space.

Changing the seating layout onboard can also be achieved more quickly than before, which will enable SNCF to react more quickly to supply and demand.

TGVM will accommodate 700+ passengers (20 per cent more than before) with better energy efficiency and lower maintenance costs. 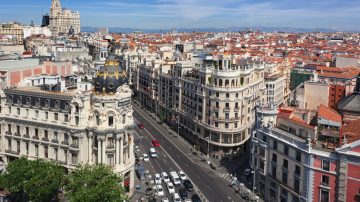