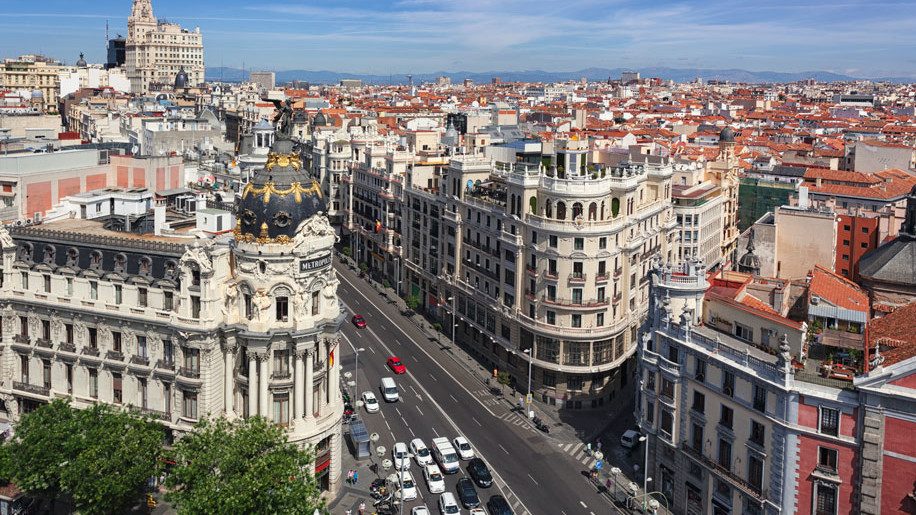 And so, Covid-19 permitting, France’s SNCF is preparing to launch its HS (high-speed) trains within Spain this coming December.

At least one duplex TGV has been dispatched from France for testing – see below.

SNCF will be competing against Spain’s Renfe which, as we have already reported, is ready to face the challenge with its Avlo brand.

Those TGVs which SNCF will deploy on Spanish domestic routes will adopt the Falbala brand.

This is something akin to SNCF’s Ouigo TGV services in France which have adopted the business model of LCCs (low-cost airlines).

SNCF to proceed with ‘Spanish Ouigo’

Spain will be the first European country with domestic HS rail services operated by another nation.

Of course Italy too has domestic HS rail competition involving Italo and Trenitalia but both are Italian companies.

I had thought that it would be simple for SNCF to operate TGVs on Spanish HS lines.

After all SNCF already operates its TGVs between Paris and Barcelona.

But I was wrong.  I had not reckoned with the technical complexities which so hamper European rail.

The cost is high because Spain’s HS lines  (which were constructed only a several decades ago) have several signalling systems.

So SNCF is having to modify its TGVs to cope with them.

As you will see from the Railway Gazette photo SNCF’s TGVs are being towed to Spain.

They bear a neutral white livery and are set to receive Falbala branding in Spain at a later date.

Loading comments...
Read Next
Austrian Airlines to fly to over 50 destinations in July
Read Previous
Emirates to resume A380 services to London and Paris
Our Awards 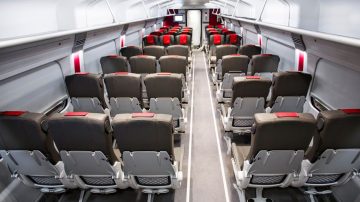