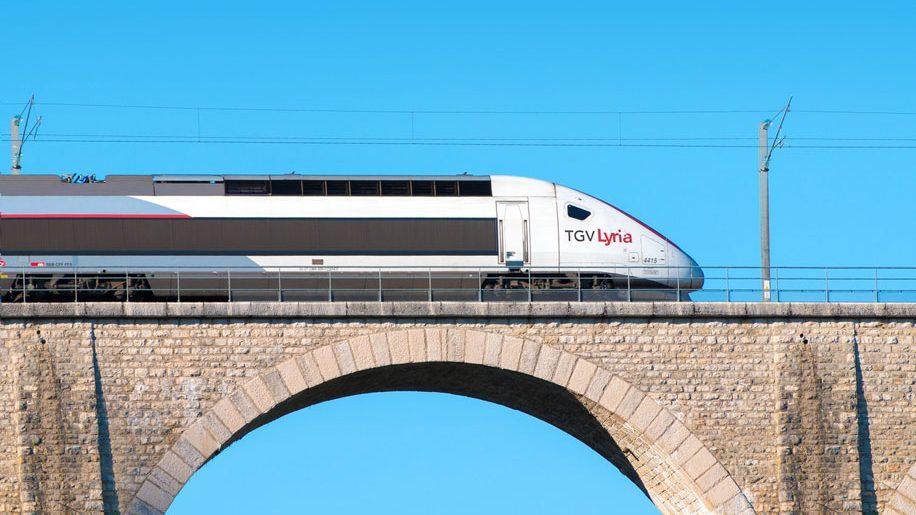 As borders open across mainland Europe a sense of normality is returning.

Some rail firms are restoring schedules along with catering as we see at TGV Lyria for its Franco-Swiss routes.

According to Travelnews.ch, 50 per cent of TGV Lyria services are now operating and this will rise to 75 per cent on July 4.

For example,  there are currently four trains daily each way linking Paris with Geneva with three services serving Basle.  Paris-Zurich will be restored on July 4.

Another development will be seen on July 4 when TGV Lyria restores onboard catering.

As Fabien Soulet, TGV Lyria’s CEO, tweets, the initial catering offer will be limited but improvements are to follow.

All these improvements are in contrast to UK rail where schedules remain limited, there is no onboard catering and where the rail firms (TOCs) actively discourage passengers until travel is essential.

Our TOCs, unlike our domestic airlines, obey the government line because the latter is subsidising their operational expenses.   No wonder our trains continue to operate with few customers.

In some stations there are LED screens with pictograms of cars on them to urge people to find other ways to travel. I gather too that govt review on social distancing says public transport is still a big risk, despite international experience suggesting otherwise. Grim times.

As Nick Kingsley, the managing editor of Railway Gazette, told me “In some stations there are LED screens with pictograms of cars on them to urge people to find other ways to travel.”

Loading comments...
Read Next
Easyjet could close bases at Newcastle, Southend and Stansted
Read Previous
A Travel Circle launches in India
Our Awards 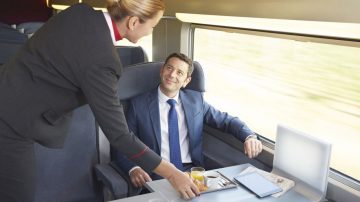 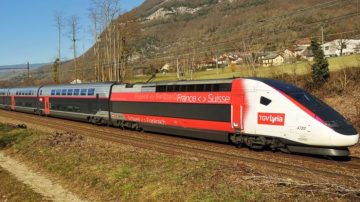