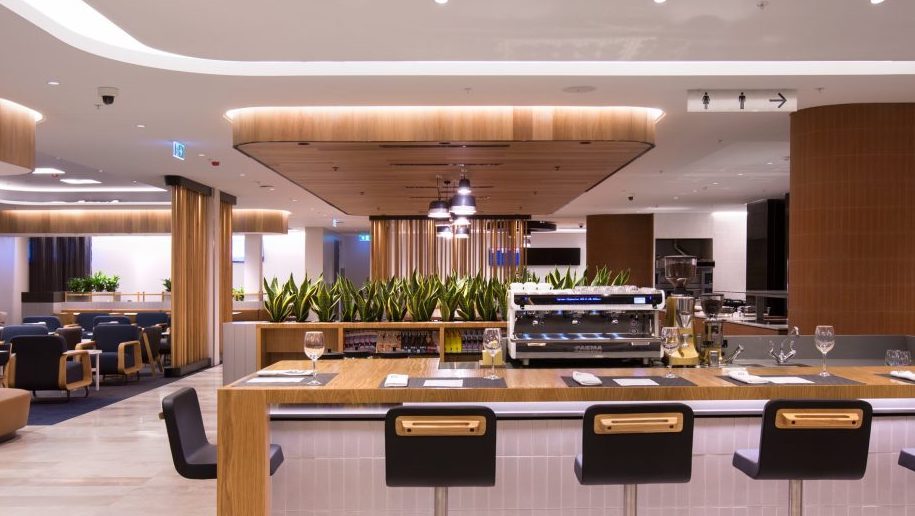 Qantas will begin reopening a number of its domestic and regional lounges starting today, following the easing of travel and venue capacity restrictions in Australia, the carrier said in a statement posted on its website.

The airline closed its domestic and international lounges on March 23 as a result of government restrictions.

With the relaxing of state-based restrictions and an increase in domestic capacity, Qantas says it is able to begin a phased reopening of those lounge facilities which support the current domestic network, starting with 11 of its 35 Australian domestic lounges from July 1.

As part of the Qantas Group’s ‘Fly Well’ program, a number of measures will be put in place across the lounge including:

The carrier says passengers will be able to choose from a selection of bespoke dishes from staff offering a personalised tray around service, or select individual treats from serviced snacking stations. They can also order coffee, fresh squeezed juice, beer and wine.

The individually plated menu items will change daily and will include a variety of dishes from roast field mushrooms, kale and cheese tarts with tomato relish; bacon and egg rolls; bacon, chili and parmesan frittatas; to blackberry cheesecakes and carrot and pecan cakes with cream cheese frosting. Melbourne’s Spice Bar and Perth’s Pizza bar will also be in operation, according to the airline.

One of the first lounges to reopen will be the newly refurbished Alice Springs lounge where members can expect new furniture; wallpaper designed by Indigenous artist Jimmy Pike; a 25 per cent increase in seating capacity, work benches; and increased power and data outlets throughout the lounge.

Qantas says all lounges have undergone a deep clean during their closure.

Initially Qantas will invite customers to visit the Business Lounges or regional lounges subject to capacity, with plans to reopen Qantas Clubs and Chairmans Lounges “in coming weeks”.

Lounges opening from starting from July 1 include the following:

Qantas says Queensland and Victoria lounges are scheduled for progressive reopening from July 10 as current gathering restrictions are eased.

Chairmans lounges are scheduled to open in August.

“This is a new world for everyone as we introduce and evolve our services to the new travel climate, but we’re very confident that we can make this work well for our people and our customers,” said Qantas chief customer officer, Stephanie Tully.

“Some initiatives will become the norm while others such as capacity restrictions will ease as time goes on. We haven’t ruled out a return of the buffet, toastie and pancake maker in the future or the reintroduction of self-serve beverage stations when restrictions ease, in the meantime, we are hopeful Qantas customers will enjoy the extra personalised offering,” she added.

All Qantas lounges at international airports both in Australia and overseas remain closed.