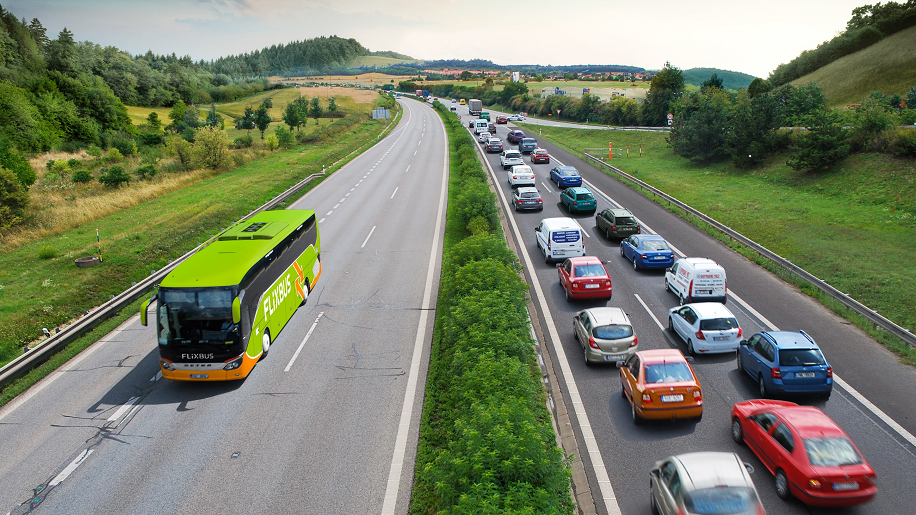 Today, FlixBus announced to start domestic service in the UK on July 2. The company will connect London, Birmingham, Bristol, Guildford and Portsmouth and will start with up to 200 trips a week. https://t.co/sugs0HGBss pic.twitter.com/T5c2gWLtfK

Readers will recall our previous pieces on Germany’s Flixtrain which is part of the same group. Flixtrain is an open access operator competing in Germany against Deutsche Bahn.

Initially Flixbus will operate from London. Initial destinations will include Portsmouth, Birmingham and Bristol.  It will be in competition with existing operators National Express and Megabus.

On the same day the company says it will restart services from London to mainland Europe.

While I recognise that few of our readers would travel by Intercity coach, the arrival of Flixbus in the UK demonstrates the current somewhat strange situation where travellers are encouraged not to use trains but are free to patronise airlines and bus companies.

Our train companies (TOCs) obey the government line (and tell customers not to use their trains unless essential) because the latter is paying their operating costs during lockdown.

All this is costing taxpayers a huge amount of money and there is no indication as to when it will end.

At the same time open access rail companies, which do not receive government subsidy, have had to suspend operations.

However there is better news from Grand Central.  Its website Grandcentralrail.com  advises of a “phased return” to service from Sunday July 26.