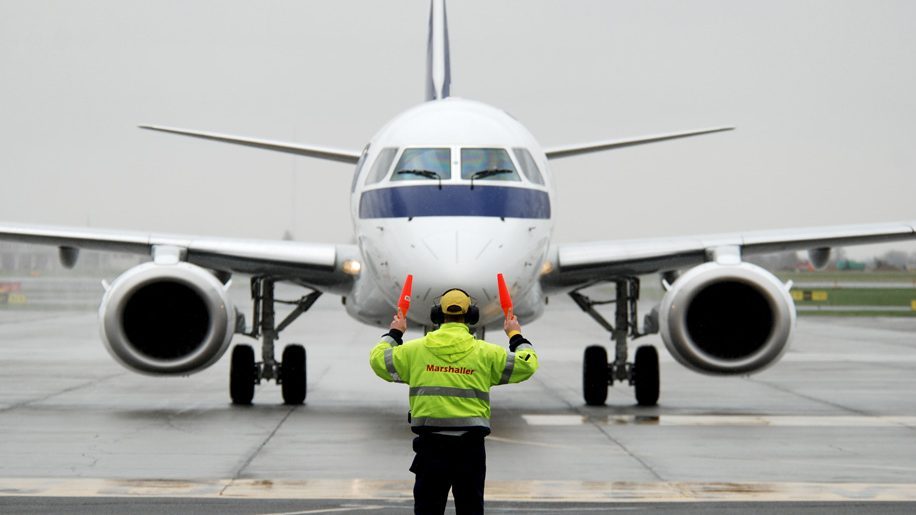 LOT Polish Airlines has outlined plans for a resumption of European flights next month.

The carrier is currently operating a schedule of around 30 daily domestic flights, but from July 1 it will gradually resume routes to 20 European cities.

These will be the first regular international flights by LOT Polish since mid-March, and will focus mainly on countries “which have a stable epidemic situation and at the same time have abolished the quarantine obligation and other restrictions for travellers coming from other countries”.

The relaunched routes will all operate from Warsaw’s Chopin airport, with frequencies as follows:

In addition to the above, LOT will also resume two routes from Budapest, with weekly flights to Varna and Dubrovnik.

Commenting on the news the carrier’s CEO and president Rafał Milczarski also said that LOT was “analysing the possibility of launching scheduled passenger flights to the United States, which we are currently carrying out as part of cargo transport”.

In other news LOT Polish has launched a new Flex Plus fare, which is available on direct domestic, medium and long-haul services and in all booking classes except Premium on short-haul flights.

Among the benefits of the new fare includes:

Commenting on the new fares Milczarski said that “We understand the uncertainty and fears of our passengers, related to planning this year’s trips”.

“That’s why we want to convince them that flying with LOT is both comfortable and safe. By offering more and more travel opportunities, we will also support their decisions in case of any change of plans. For this purpose, a new offer of Flex Plus fares was created.”

Loading comments...
Read Next
KLM to fly to 95 per cent of European destinations by August
Read Previous
Dubai to welcome tourists from July 7, 2020 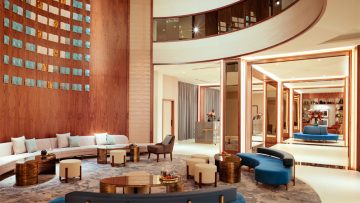