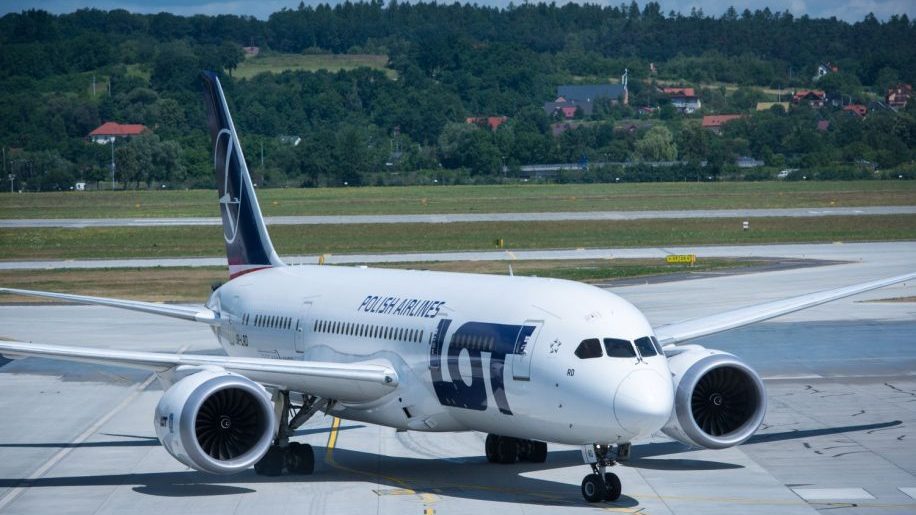 LOT Polish Airlines has suspended all international flights in response to a government travel ban aimed at curbing the spread of the coronavirus.

On March 15, Poland banned all foreigners from entering the country,

All Polish citizens returning from abroad must voluntarily quarantine for two weeks.

LOT Polish said its flight suspension was currently scheduled from March 15 to March 28.

It also asked passengers to only get in touch with customer service agents if they had flights scheduled for the coming days.

Many airlines have made a similar request as they face unprecedented demand.

The coronavirus pandemic has caused widespread disruption to aviation around the world.

The Air France-KLM group will reduce capacity by between 70 and 90 per cent over the coming months.

The Lufthansa Group has cancelled 23,000 flights in April, Finnair says it will cut capacity by 90 per cent indefinitely from April 1, SAS will halt “most of its traffic” from today (March 16), US airlines are reducing or suspending flights on many international routes, and IAG, parent company of British Airways, is to cut capacity by 75 per cent.

Low-cost carriers Ryanair and Easyjet have indicated they may ground their entire fleets.

The world’s three largest airline alliances today called on governments and stakeholders to take action “to alleviate the unprecedented challenges faced by the global airline industry amid the COVID-19 pandemic”.

In a rare move, Oneworld, Skyteam and Star Alliance issued a joint statement in which they said they are “strongly supporting a request by the International Air Transport Association for regulators to suspend slot usage rules for the northern summer 2020 season as the airline industry suffers from extraordinary reductions in passenger demand”.