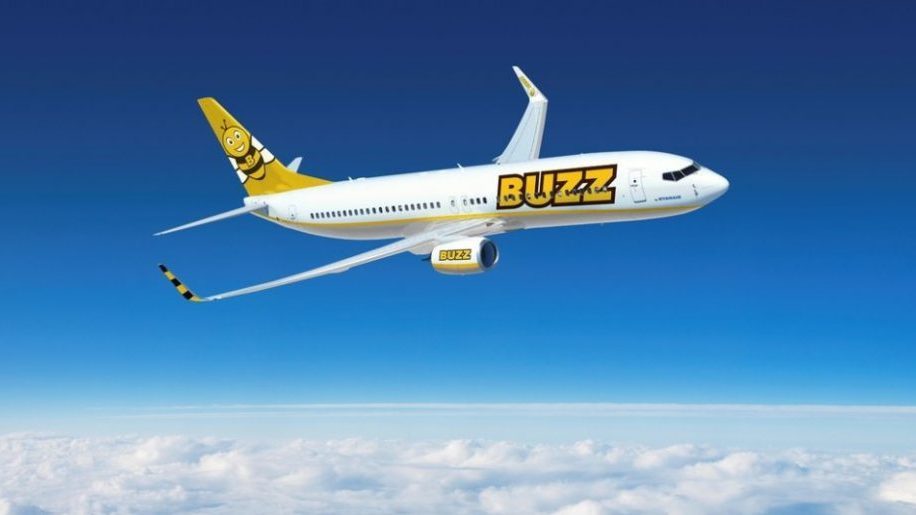 Ryanair Sun, the Polish subsidiary of the Ryanair Group, will rebrand as Buzz in autumn 2019.

Last month Ryanair announced it would move to an “IAG-like” group structure over the course of this year, with Ryanair Sun, Ryanair DAC, Ryanair UK and its recently-acquired Austrian carrier Laudamotion pursuing separate development goals and operating with their own CEOs and management teams.

From autumn Buzz will have its own website and app through which Polish customers will be able to book flights with any Ryanair subsidiary.

The move is in fact a resurrection of the Buzz name – the brand was launched by KLM in 1999 as a low-cost subsidiary to compete with similar British carriers. It was sold to Ryanair in 2003 for £15.6m, which operated it for only a short period.

Ryanair Sun’s fleet currently has 17 aircraft, which will grow to 25 this summer. It obtained a Polish Air Operator’s Certificate in the summer of 2018.

Juliusz Komorek, Chairman of the Buzz supervisory board, said: “We are excited to launch Buzz today, and to see our newly branded aircraft appear in Poland this autumn.

“Over the last 15 years, Ryanair has grown to become Poland’s biggest airline, thanks to the unbeatable combination of the lowest fares, best customer service and largest route network – and we now expect that Buzz will be Poland’s number one airline.”

Ryanair Sun CEO Michał Kaczmarzyk commented: “Following a successful year of growth for Ryanair Sun, we are delighted that our planes will have a new and unique branding as we launch Buzz.

“Our goal is to offer services at the highest level to both customers and tour-operators. Buzz will continue to operate scheduled and charter flights, with our fleet growing to 25 aircraft by summer 2019.”

The Ryanair group faced a tough 2018 due to higher fuel and compensation costs. In February it posted its first quarterly loss since 2014, despite a rise in passenger numbers and ancillary revenue.