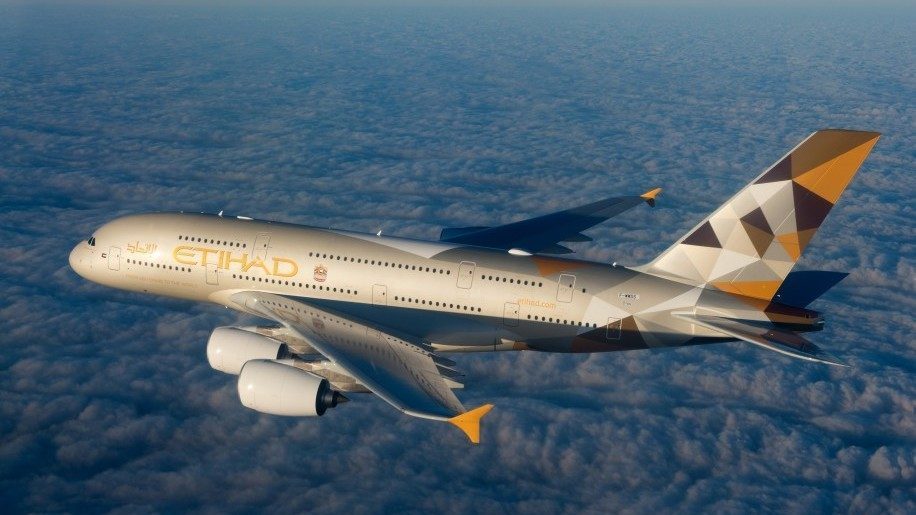 Flights to 40 destinations including the US, the UK and Australia will resume in July, said a statement from Etihad Airways.

The Abu Dhabi carrier will offer to flights to the following destinations, all of which are subject to change and local operating conditions:

The Abu Dhabi carrier has steadily been increasing its network since the beginning of June, when it announced that, from June 10, it would offer “easy transfer connections” between a total of 20 European, Asian and Australian cities that included Jakarta, Melbourne and Barcelona.

The airline has made a number of changes to appeal to customers as flights begin to resume worldwide. In June, it launched travel vouchers which are redeemable against future flights, incentivising purchase by offering a 50 per cent cash bonus.

The airline also removed all change fees for flights booked before June 30 for travel until 30 November 2020 and introduced ‘Wellness Ambassadors’ as part of its expanded health programme. 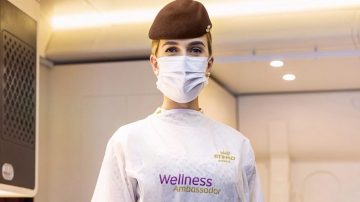