Air France to serve 80 per cent of network this summer

Air France has announced its summer flying plans, as it gradually increases services following the easing of global travel restrictions.

The carrier will fly to around 150 destinations this summer, with priority being given to its domestic network.

This represents around 80 per cent of Air France’s network, but capacity will be significantly down on normal, with the airline expecting to operate 20 per cent of its schedules by the end of June, 35 per cent in July, and 40 per cent in August.

Just under half of the carrier’s fleet (106 aircraft out of a total of 224) will be used to fulfill the revised schedules. Air France recently confirmed that its entire fleet of A380 aircraft would not be returning to service.

In a statement the airline said that “Several routes will resume between Paris and the French regions, as well as inter-regional routes, particularly to and from Corsica”, adding that “The number of services will also be increased to the French overseas departments and territories, as well as to Europe, mainly to Spain, Greece, Italy and Portugal”.

Long-haul flights are also set to gradually resume “on a large part of the network, both for passenger and cargo transport, which is particularly buoyant”.

A full list of planed destinations for July and August can be seen below. Air France said that in updating its flight schedules, bookings for services that are not set to be operated would be cancelled, allowing customers to either postpone their trip, or request a voucher or refund.

Last month the carrier updated its booking policies, enabling customers to get cash refunds for cancellations taking place from May 15. Those choosing to take vouchers will see a bonus 15 per cent added to their value.

“We can see that people need to travel again and will gradually be resuming services to 150 destinations in France, Europe and the rest of the world this summer. After this difficult period, we are delighted to be welcoming our customers back on board, so that they can travel this summer and be reunited with their loved ones.

“All Air France staff, both on the ground and on board, are committed to guaranteeing our passengers the highest levels of health and safety.” 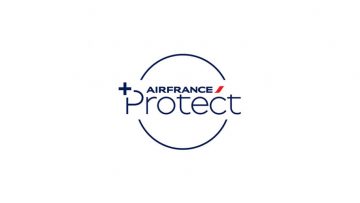 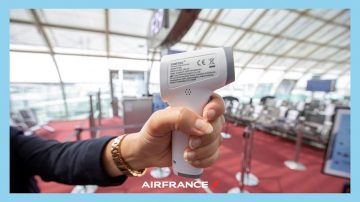