Emirates will resume flights to Kabul in Afghanistan from June 25, taking the total number of destinations currently offered to travellers by the airline to 30.

Customers can book to fly between destinations in the Asia Pacific and Europe or the Americas, with a convenient connection in Dubai, as long as they meet travel and immigration entry requirements of their destination country.

From June 8, the airline will also offer flights from Karachi, Lahore and Islamabad for travellers from Pakistan that want to connect onwards to other Emirates destinations.

Gulf carriers are operating passenger flights to carry travellers from the UAE to a number of destinations worldwide.

On June 8, Gulf Air announced that it was connecting passengers from Pakistan through Bahrain International Airport to London, Paris and Frankfurt, as the airline resumed flights from Karachi, Peshawar, Lahore, Faisalabad, Multan and Islamabad.

From June 10, Etihad Airways will link 20 cities in Europe, Asia and Australia via Abu Dhabi, making it possible for those travelling on the airline’s current network of special flights to connect through the UAE capital onwards to key global destinations.

The airline also recently launched links from Melbourne and Sydney to London Heathrow, allowing direct transfer connections to and from the UK capital via Abu Dhabi.

Flydubai resumed flights to Belgrade, Kiev, Bucharest, Sofia and Tbilisi from June 5, as well as destinations across India, Pakistan, Bangladesh and Iran. 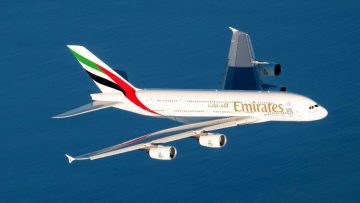 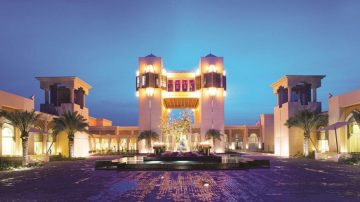 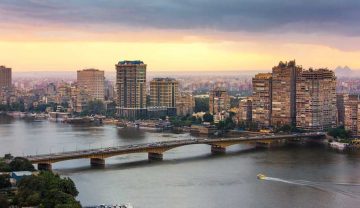 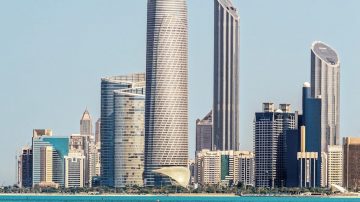