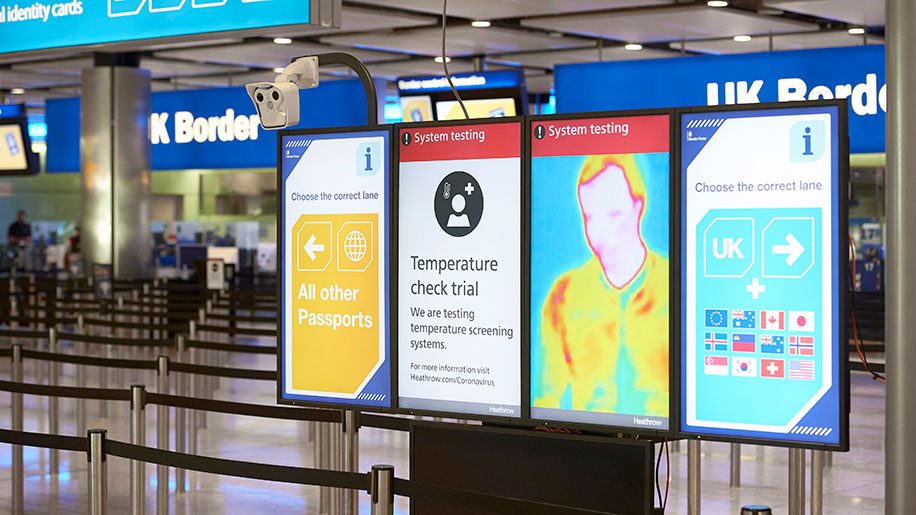 British Airways, Easyjet and Ryanair have collectively launched their legal action against UK government over the 14-day quarantine for passenger arrivals into the UK.

Describing the quarantine as ‘flawed’, the airlines’ statement says that it “…will have a devastating effect on British tourism and the wider economy and destroy thousands of jobs.”

The airlines have asked for their judicial review to be heard as soon as possible.

“The airlines have not yet seen any evidence on how and when proposed “air bridges” between the UK and other countries will be implemented. Instead, they want the government to re-adopt its previous quarantine policy introduced on March 10, where quarantine is limited to passengers from “high risk” countries. This would be the most practical and effective solution and enables civil servants to focus on other, more significant, issues arising from the pandemic while bringing the UK in line with much of Europe which is opening its borders mid-June.

“The airlines’ legal challenge against the current quarantine period is based on, among others,

Meanwhile, a survey conducted by AudienceNet for the group Quash Quarantine showed that a majority of the UK population believes Government quarantine measures will damage the UK economy, with just 9 per cent thinking the economy will be unaffected. Over one third (36 per cent) feel the quarantine will lead to many job losses and just 15 per cent thinking the new measures will work.

The survey of 2102 people, by independent research company AudienceNet, was commissioned by Quash Quarantine, the group of over 500 travel and hospitality firms seeking to overturn the Government’s introduction of 14-day mandatory quarantine rules.

George Morgan-Grenville, leader of the Quash Quarantine group and CEO of tour operator Red Savannah, said: “These figures tell us the true feeling of the UK public about these unworkable and disproportionate quarantine measures. It’s staggering that the Government seems willing to gamble with people’s livelihoods in the travel and hospitality sector, with apparently little regard for the hundreds of thousands of jobs likely to be lost.

“For a Government that always says it is guided by science, we are still waiting for the scientific evidence. Meanwhile, alternatives to quarantine, which will result in considerably less economic damage, seem to have been ignored.

“We urge the government to outline urgently how travel corridors will be introduced on 29th June so that the sector can focus on planning for the summer, rebuilding for the future and protecting as many jobs as possible.”

Loading comments...
Read Next
Scotland plans to reopen for tourism in July
Read Previous
British Airways changes food on board