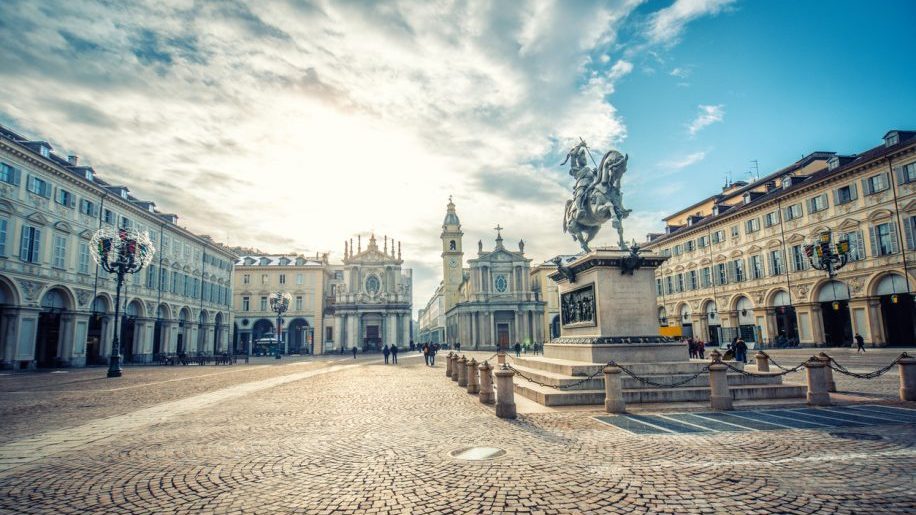 As Italy emerges from lockdown, Trenitalia will be first off the block with what will possibly be Europe’s longest train ride.

Italy’s state rail operator will link Turin in the North with Reggio di Calabria in the South. Trenitalia will deploy a Frecciarossa high-speed trainset effective June 3.

The Northbound Frecciarossa commences June 4, and there will be a single daily Frecciarossa each way taking ten hours 50 minutes to complete the trip.

The schedules are as follows:

Website Europe by Rail reckons that with a route length of 1,387 km (862 miles)  it “must surely rank as one of Europe’s longest regular daytime rail journeys that can be completed without changing trains.”

However Trenitalia’s claim to fame will be short lived, as open access rival Italo, a member of Allrail EU, will enter the route ten days later.

Italo will operate up to twice daily in either direction, effective June 14.

Schedules according to italotreno.it display two southbound but just one northbound service. Business Traveller will seek schedule clarification from Italo and update the copy later.

Both Trenitalia and Italo offer a choice of passenger accommodation at varying prices. Check their websites for details.

As with France’s TGVs and Germany’s ICEs, readers will find that routes are not high speed all the way.

From Turin both operators take the main route via Milan, Bologna, Florence, Rome and Naples.

I suspect many travellers will join/alight at intermediate stops rather than completing the entire trip. 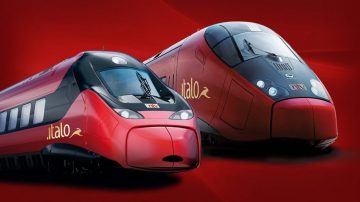