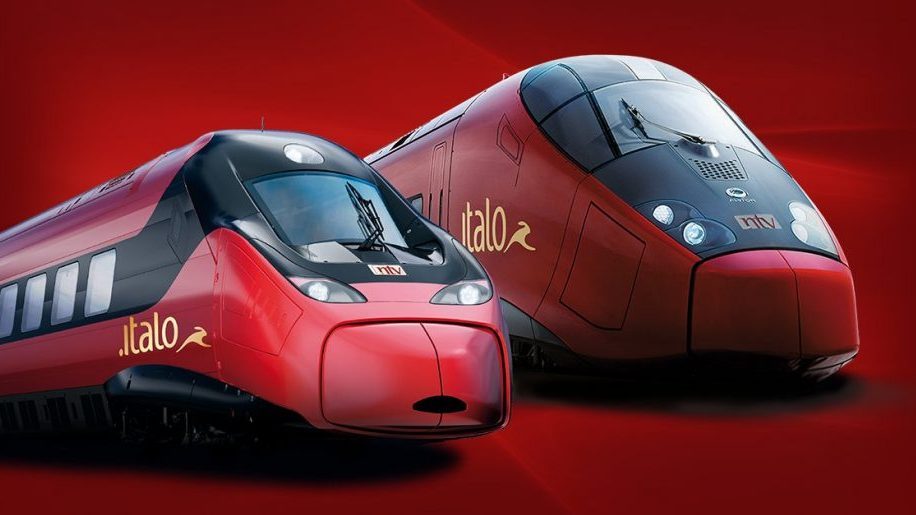 Italo, a major competitor to Italian state-owned Trenitalia and a member of the Allrail alliance, operates over high-speed lines connecting the north with the south.

Trenitalia is well-known for its Frecciarossa high-speed trains. It has been said that competition from Italo has prompted Trenitalia to pull up its socks in recent years.

Italo has received praise for the quality of its services from both business and leisure customers.

But the privately run train firm, faced with a steep decline in passengers, needs to reduce its operating costs such as the government access charges for the infrastructure it owns.

According to Corriera Della Sera, Italo’s passenger numbers have collapsed because of Covid-19. Few of its routes operated prior to the crisis remain.

“Demand has fallen by 99 per cent. Before the emergency Italo carried 60,000 passengers a day while at the moment it’s no more than 300.”

If Italo does restart more services in late May there would have to be changes. These would include passengers having to wear face masks, while the onboard accommodation would need to be continually sterilised.

Passengers would need to be spaced out onboard which would mean not every seat being available for sale.

Quoted by Corriere Della Sera, CEO of Italo, Gianbatattista La Rocha says “It will be necessary [for passengers] to overcome a double shock: emotional-psychological and economic.”

Note that Italy is the only European country where two high-speed rail operators compete with one another.

However, as Business Traveller has reported, more high-speed rail competition will appear in the future.

Trenitalia plans to operate trains from Milan to Paris in competition with France’s SNCF. A decision is awaited from French rail regulator Arafer.

And SNCF will compete on domestic routes with Spain’s Renfe from this December.