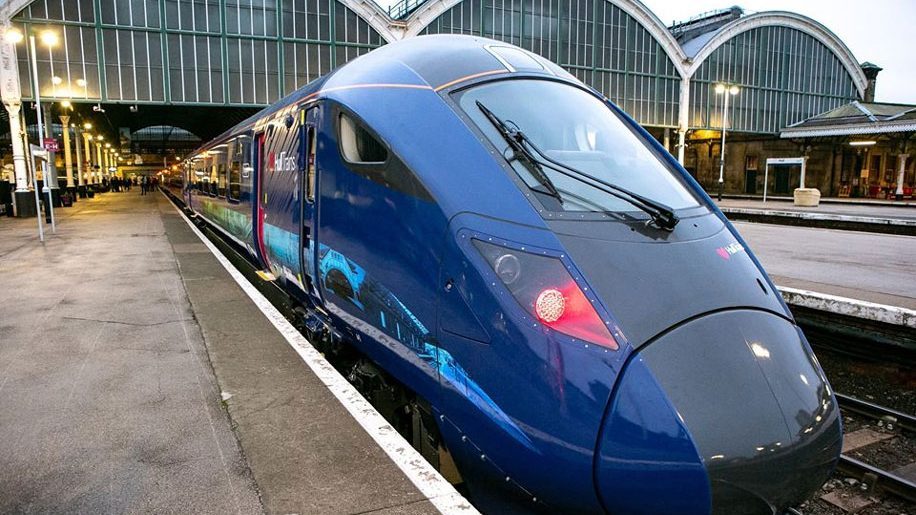 ‘Open access’ rail operators are in trouble across Europe.

Here in the UK as we reported recently both Hull Trains and Grand Central suspended services at very short notice owing to a steep decline in passengers during the COVID-19 travel restrictions.

By “very short” I mean the suspension of services was announced with notice of just a few hours rather than a few days.

Yet both are backed by major companies. Hull Trains is a subsidiary of Great Western while Grand Central is backed by Germany’s Arriva.

Whereas the UK’s TOCs (train operating companies) receive government support this is not the case with open access operators.

Why? Simply because the former operate on a franchise basis and pay the UK government handsomely for the privilege.

Open access firms pay no fees to the government. The latter allowed them to operate in order to retain some competition within our rail network.

With the EU wanting to encourage rail competition a number of open access operators have introduced services in mainland Europe.

Some of these firms are included in our rail feature in the April issue.

Ten trains to try in Europe

They include firms as diverse as MTR Express of Sweden, Flixtrain of Germany, Italo of Italy and Leo Express of the former Eastern Europe.

Now Allrail – an alliance for new passenger rail entrants – argues that these independent operators in mainland Europe should be granted government assistance as in the case with aviation.

Allrail argues that competition has benefitted passengers, taxpayers and the environment by encouraging more people to take the train.

However the alliance said that “our members face over €1 billion in lost income by the end of this year.”

“In short COVID-19 is annihilating the viable business case of many independent passenger rail companies. These are the kind of companies that have the proven ability to attract new passengers to the rail sector once this crisis is over – but many of them may no longer be around when the time comes.”

What do readers think? Should these open access firms receive the same level of support as granted to the state-owned incumbents?