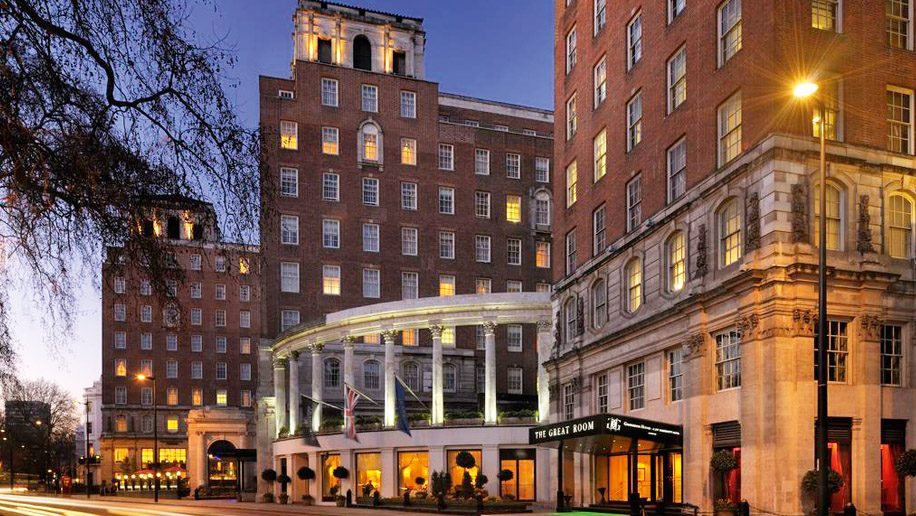 Marriott International has begun placing employees on unpaid leave as demand for travel has dropped in the wake of the Covid-19 pandemic, according to a report by CNN.

Tens of thousands of workers could be facing temporary unpaid leave, including employees at all levels from housekeepers to general managers, the report said which was published on March 17 .

In a press release posted on its website on March 19, Marriott International said it is making “significant” cuts in senior executive salaries, requiring temporary leaves in North America, shortening work weeks around the world and cancelling non-essential travel and spending.

CNN also reported that Marriott intends to rehire many of the furloughed employees once the virus is contained.

“The travel industry is being impacted in unprecedented ways by Covid-19. As the virus and efforts to contain it have spread around the world, demand at our hotels has dropped significantly. We are working tirelessly to take care of our associates, our guests, our owners and our other key stakeholders,” said Marriott Arne M. Sorenson, president and chief executive officer of Marriott International in the press release posted on the hotel group’s website.

It added that while occupancy levels in the Greater China region are still under 15 per cent, “this is an improvement, and trend lines are pointing in the right direction”.

China’s National Health Commission recorded no new coronavirus domestic cases for the second day in a row on Thursday, and the lowest number of new deaths from Covid-19 in two months. It also said that all of the new 39 cases as of Thursday are imported cases.

Macao and Taiwan currently have 17 and 108 cases respectively, as of writing this story.

Marriott International also said in its statement that “the trend lines are still negative” in other parts of the world where the crisis is much more recent. The hotel group pointed out that its hotels in North America and Europe have seen occupancy levels below 25 per cent over the last few days, compared to around 70 per cent a year ago.

“The company could see further erosion in performance in the weeks ahead and does not expect to see material improvement until there is a sense that the spread of the virus has moderated,” Marriott said in the statement.

The hotel group said it is taking some measures to mitigate the negative financial impact of the pandemic, such as closing food and beverage outlets, reducing staff and closing floors as well as some hotels.

Marriott manages about 7,300 properties under 30 brands in 134 countries and territories. It owns brands such as W Hotels, Courtyard, and the Sheraton among others.

Business Traveller Asia-Pacific has reached out to Marriott International for comment.