Cities free up hotel beds for the homeless 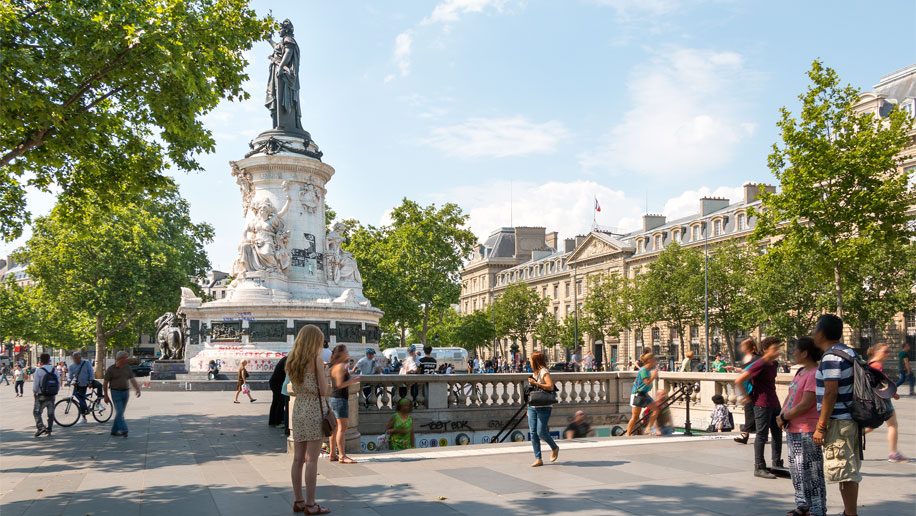 The French government has opened up hotel rooms to the homeless during the Covid-19 pandemic, according to French media.

Housing minister Julien Denormandie announced the measures at the National Assembly yesterday, after speaking exclusively with Le Parisien on Wednesday.

The first rooms were made available in Paris on Wednesday evening. The government promises that over 170 rooms will be open by the end of the week.

This will cost the government €50 million, though Denormandie promises that the government will go further if necessary. “Solidarity will not be a victim of Covid-19,” he assures.

The government will also set out a plan for those people infected with Covid-19, but who are not in need of hospitalisation.

It is estimated that there are 250,000 homeless people in France.

France ramped up its lockdown measures earlier this week.

London has now followed France’s lead, launching an initial trial to house the homeless this weekend.

The London Mayor’s office freed up approximately 300 rooms across the capital for self-isolation.

The office has worked with IHG to block-book rooms at two London hotels at a substantially discounted rate for the next 12 weeks.

The team will continue to work with IHG and other hotel operators to see if further block-bookings are possible.

Funding is being provided by the Government and Mayor’s office.

The team is also working with black cab drivers and apps such as FreeNow and Gett to transport people between support services.

“The coronavirus outbreak affects everyone in London and we must do all we can to safeguard everyone’s healthy – not least those Londoners who face spending each night sleeping rough on the capital’s streets.

“Rough sleepers already face difficult and uncertain lives and I’m determined to do all I can to ensure they, along with all Londoners, are given the best protection possible.”

“The current situation is unprecedented and people’s health and wellbeing must be the top priority. We are pleased to be working closely with the Mayor’s office and GLA to use our hotels to contribute to the recovery effort in London.”

Around 1,100 people were sleeping rough in London on a single night in autumn 2019. 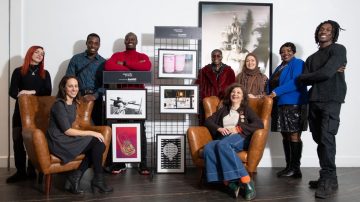