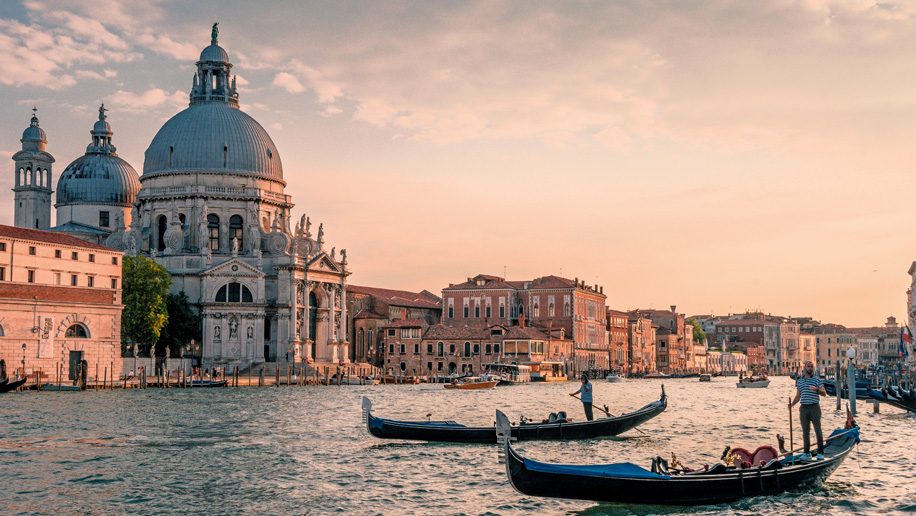 British Airways has temporarily suspended flights to and from Italy in response to the coronavirus outbreak.

The airline has so far said in a statement:

“In light of the Italian government’s announcement and the UK government’s official travel advice, we have contacted all customers who are due to travel today (10 March).”

“This is a fast moving situation, and we recommend all customers check for the latest on their flight on ba.com.”

Travellers with flights to or from Italy booked until April 4 can rebook to a later date until the end of May, move their destination to Geneva or Zurich, or claim a full refund.

Easyjet has confirmed to the BBC that it has cancelled all of its flights to and from Italy for the next two days, which may be extended.

Low-cost carrier Wizz Air has suspended all Italy flights until April 3 due to the country-wide lockdown announced yesterday by the Italian prime minister.

It has also halted flights to Tel Aviv and Eilat due to the implementation of a 14-day quarantine period for all passengers arriving in Israel.

Ryanair has also suspended all flights to Italy, City AM reports. Passengers can claim a full refund or travel credit redeemable for the next 12 months.

International flights will be suspended from March 13 until April 8. It said passengers looking for repatriation can obtain a free move to an earlier Ryanair flight operating until midnight on March 13.

Meanwhile Norwegian Air has temporarily halted flights to and from Italy, Reuters reports.

It has announced that 3,000 flights across its network will be cancelled to mid June.

We will update this story when further details are available.

Loading comments...
Read Next
Lufthansa set to ground its A380s until May
Read Previous
Coronavirus: Wizz Air suspends all flights to Italy and Israel