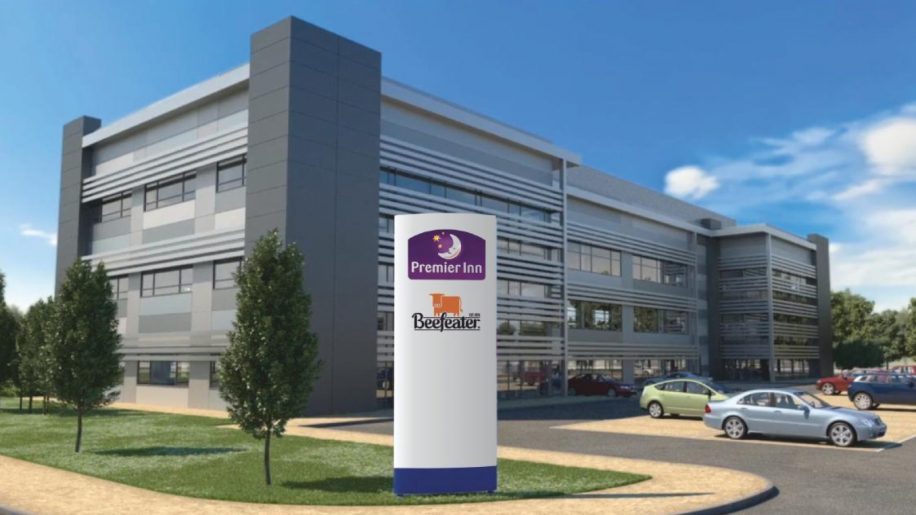 Premier Inn has opened a hotel next to London Oxford Airport, located five miles north of Oxford in the village of Kidlington.

The property is situated in the Oxford Technology Park, around half a mile from the airport, and 20 minutes’ drive from Oxford’s city centre.

London Oxford Airport is primarily a business aviation facility, although it has operated scheduled services in the past to destinations including Edinburgh, Geneva, the Isle of Man and Jersey.

Premier Inn said that it added 1,000 rooms to its portfolio in the first two months of this year, with other new hotels including the Hub by Premier Inn London West Brompton, and locations in Aviemore, Penzance, Newquay, Berwick-upon-Tweed, Buckingham and Haywards Heath.

The group recently announced plans to add 735 rooms to its Scottish portfolio this year, with five new openings and additional room capacity at three other properties. 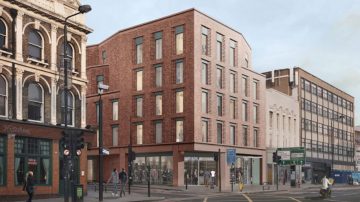 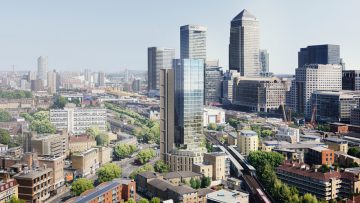 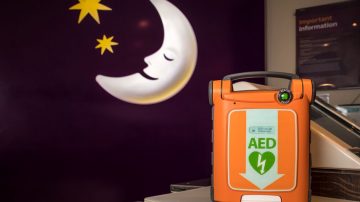 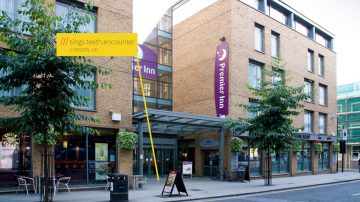