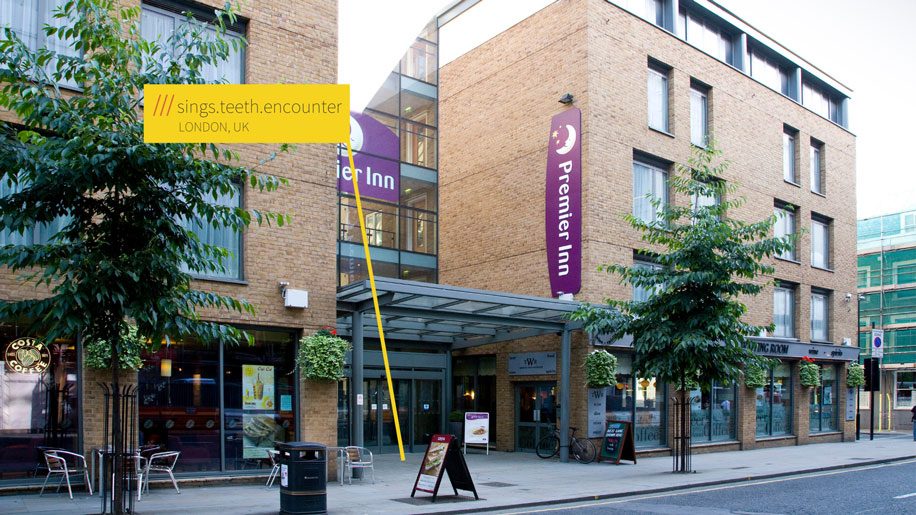 Premier Inn customers can now use location technology What3words to pinpoint the entrance to their hotel to within a 3 sqm space.

Guests are provided with a three-word “address” as part of their booking confirmation, which they can then use to locate the property on the What3words app or website.

All of the group’s 800 hotels now have their own What3words locator, an example being the Premier Inn Liverpool Dock’s, which has been assigned ///alert.mats.share.

Premier Inn says that guests are less likely to get lost because “What3words are more precise than street addresses because they point to a particular part of an address, they don’t contain duplicates like traditional addresses (there are 14 Church Roads in London!), and won’t geocode to the wrong place or drop a pin in the centre of the building rather than an entrance”.

What3words was launched in 2013, and has become increasingly used by services including the Police and the AA. However a recent report by The Times warns users not to solely rely on the technology.

“There is nothing more frustrating than your sat nav claiming that you have arrived at your destination, only to realise you haven’t. Premier Inn Booking confirmations will now have what3words addresses on them, meaning just three words will take guests to exactly where they need to be – with no confusion.

“Premier Inn are the largest hotel company in the UK, and are setting an exciting standard for embracing new technology to better customer experience.” 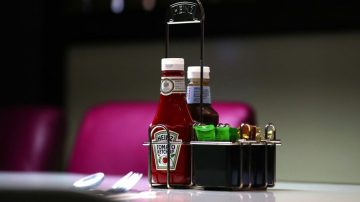 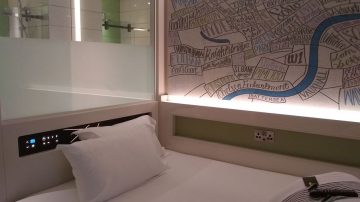 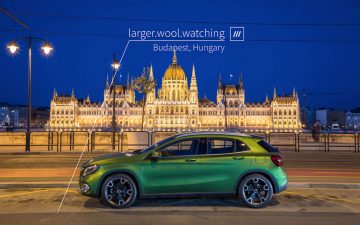 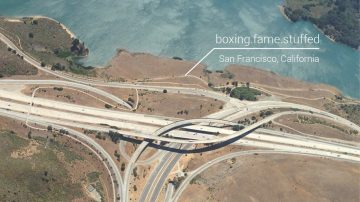