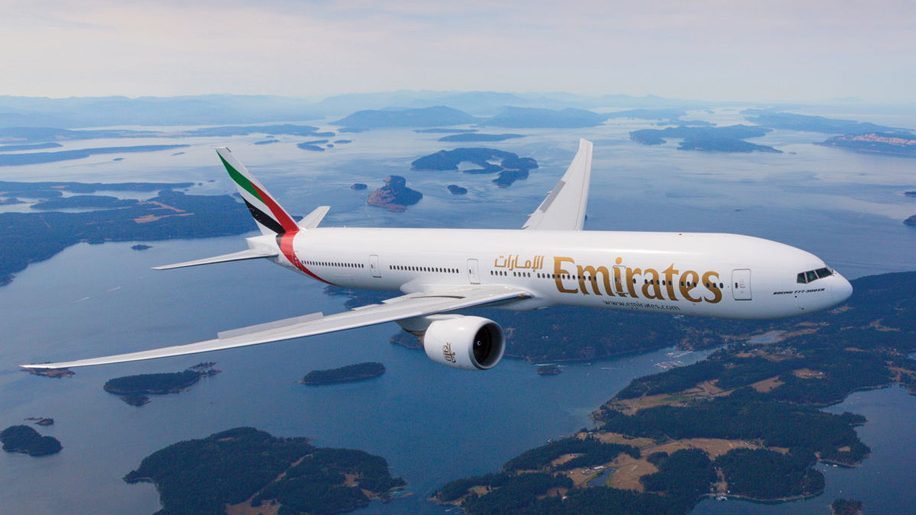 Emirates will add Penang in Malaysia to its network from April 9.

The daily flight will be operated by B777-300ER aircraft with eight first, 42 business and 304 economy class seats.

The schedule will be as follows:

The new route means that:

Other airlines plying to route nonstop include Singapore Airlines and low cost carrier’s like Air Asia, Scoot and Jetstar.

The competition means that Emirates will have to price keenly if it wishes to fill its empty seats. Readers may find that the lowest fares will be available through the travel trade rather than with emirates.com

Subscribers can read more information on fifth-freedom flights in our Taking the fifth feature in the November 2019 edition of Business Traveller. 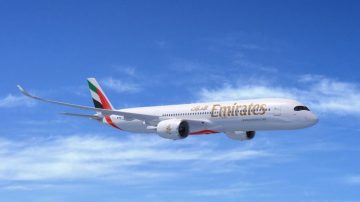