BALPA: Number of drones in controlled airspace “being underestimated” 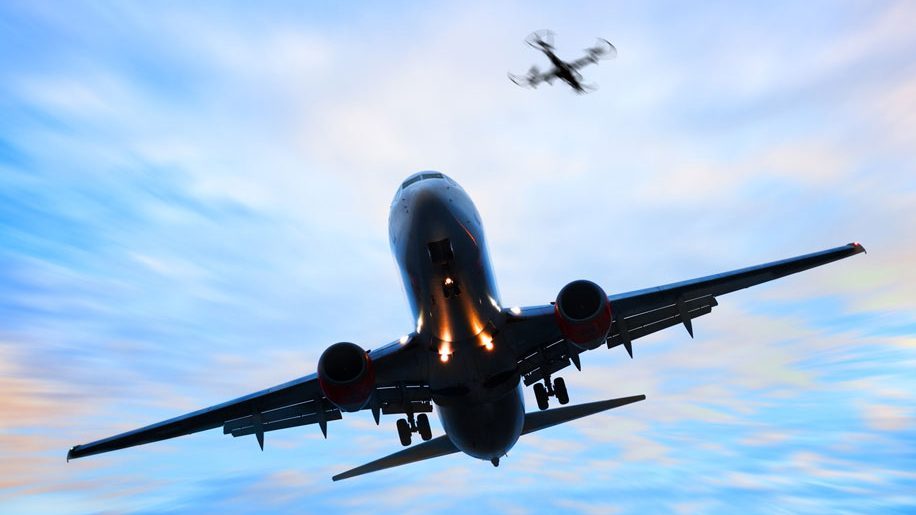 The British Airline Pilots Association (BALPA) says that its concerns regarding the underestimation of drones in controlled airspace have been backed up by new research.

Recent monitoring of airspace around Riga airport in Latvia recorded 171 drone flights in a 37-day period, of which 91 per cent (159) were considered illegal because they broke national regulations.

BALPA says the research is significant because Latvian airspace has similar restrictions on drone operations to the UK, and because “Riga has a similar number of movements to Luton airport, with the same single-runway configuration”.

The study was undertaken in collaboration with Eurocontrol – a pan-European, civil-military organisation dedicated to supporting European aviation. Eurocontrol also intends to conduct a similar study in Estonia.

BALPA’s comments comes as the Air Traffic Management and Unmanned Aircraft Bill was due to go before the UK parliament for a second reading this week. The bill is set to grant police new powers to tackle misuse of unmanned aircraft such as drones.

“Pilots have always feared that their reported sightings of drones are just the tip of the iceberg and this study backs that concern.

“The results indicate that regulation alone is not enough, and training, education and enforcement are equally important. That’s why BALPA has welcomed the increased police enforcement powers in the proposed Unmanned Aircraft Bill.

“BALPA would also like to see a similar study of drone usage in controlled airspace, carried out in the UK so that we have a better understanding of the extent of their operations.

“At the moment we can’t be sure how many drones are operating at any time and that makes it difficult to ensure the right measures are in place to integrate them safely.”

New legislation was introduced last year to extend no fly zones around UK airports, following the major disruption caused by drones at Gatwick airport in December 2018. 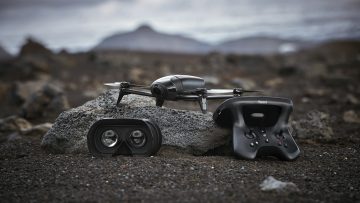