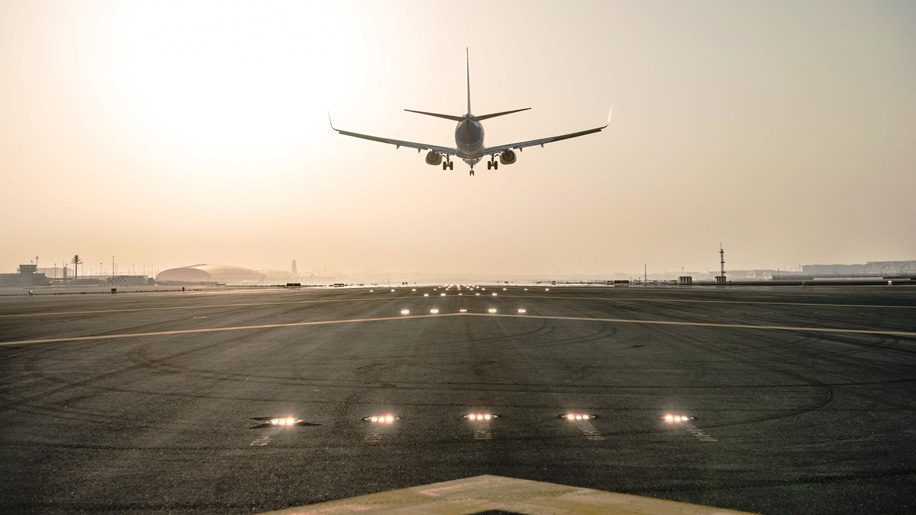 Towards the end of the Second World War, a group of wise men convened in Chicago. Their meeting was to result in the Chicago Convention of 1944, which would determine how civil aviation would function in the future. Five freedoms of the air were established. They ranged from the first – the right to fly over a foreign country without landing – to the fifth, which is perhaps the most interesting. Simply put, fifth freedom grants an airline of one country the right to carry travellers between two other countries. One example would be British Airways carrying passengers between Singapore and Sydney, or Dubai’s Emirates flying customers between Milan and New York.