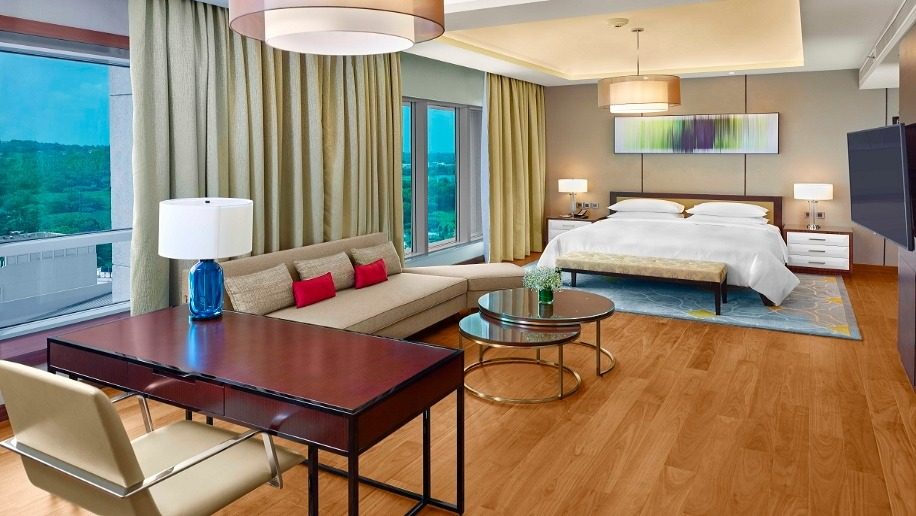 Hyatt Regency has announced its debut in Kerala, India with a new property in Thrissur. This is the second Hyatt branded property in the state after Grand Hyatt Kochi Bolgatty.

Hyatt Regency Thrissur is a one hour drive from Cochin International Airport and is close to the city’s prime tourist and business hubs including the Thrissur IT Park, Athirapally Falls, museums, galleries and shopping at the Kalamandalam Centre.

The 77-key hotel features 69 well-appointed guestrooms and eight suites, including a Presidential suite. Overlooking the pool or garden, the rooms here are equipped with state-of-the-art amenities. 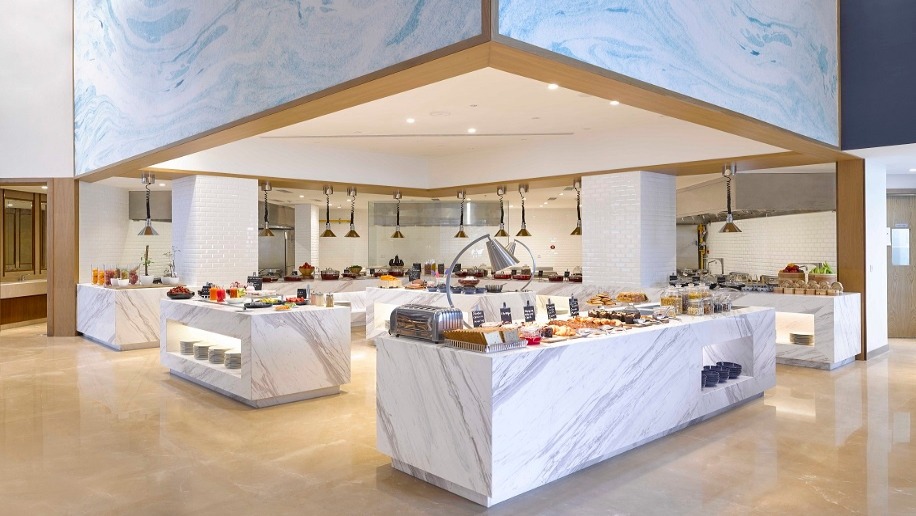 Their dining outlet is called the Regency Café that serves a selection of local fare, north Indian dishes, Asian and continental cuisine. Sweet treats can be enjoyed at Nougat.

Hyatt Regency Thrissur’s meeting venue is spread across 2,552 sqm of indoor and outdoor space. The stylish 862 sqm Regal Ballroom can accommodate up to 900 guests. For intimate gatherings, you have Nattika for up to 150 guests, and the Ruby VIP lounge. 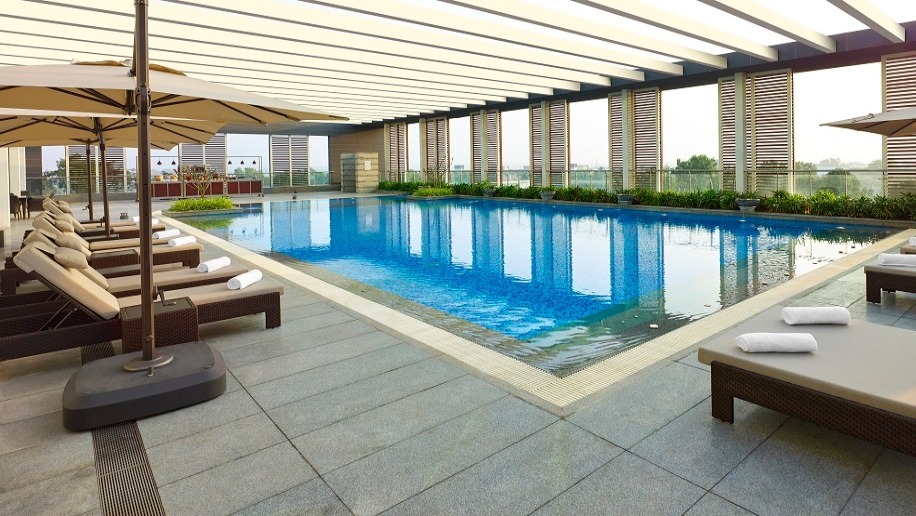 Along with an outdoor pool and a fitness centre, the hotel also houses the Santata Spa for traditional wellness therapies.

Sunjae Sharma, vice president – India operations, Hyatt says, “This launch underlines the importance of the globally celebrated Hyatt Regency brand in India, which is now present in 13 cities across the country. True to the brand’s lineage, the all new Hyatt Regency Thrissur is the embodiment of contemporary accommodations designed for productivity and peace of mind.” 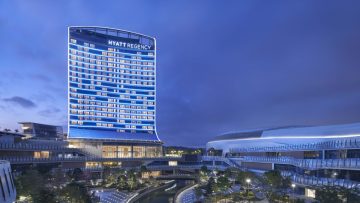 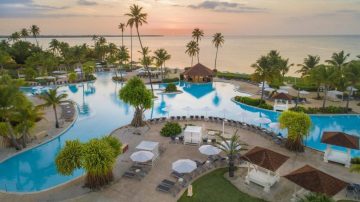 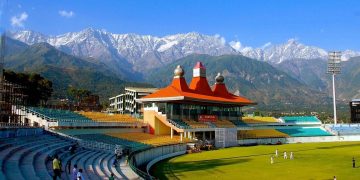