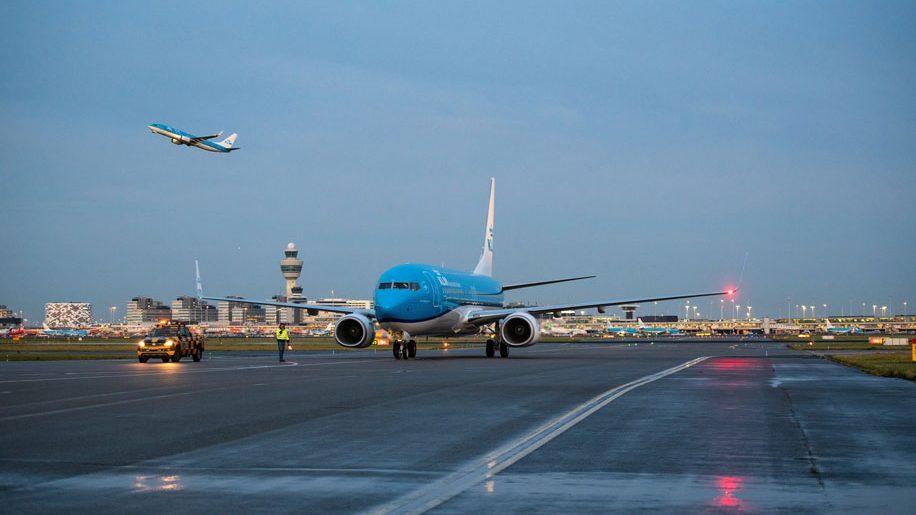 The delivery also marks the end of production of the passenger version of the Boeing aircraft, although there are still outstanding deliveries for the military version (the P-8).

KLM’s subsidiary carrier Transavia operates a further 42 B737s across the -700 and -800 variants.

The first B737-800 entered service in 1998 with Hapag-Lloyd Flug, a German leisure carrier which later became a subsidiary of the TUI group.

Ryanair is the largest operator of the aircraft with over 440 in service – the Irish low-cost carrier took delivery of its last B737-800 in December 2018. 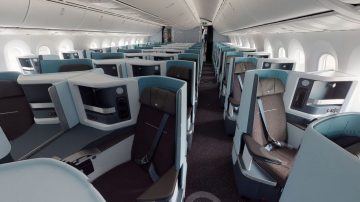 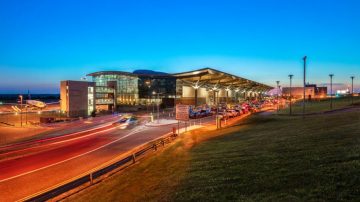