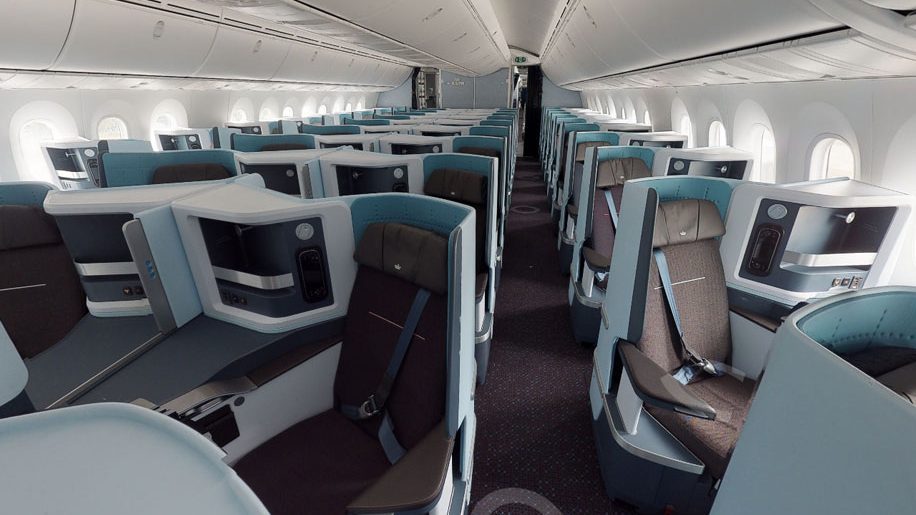 Dutch carrier KLM has been gradually compiling virtual reality tours of its aircraft, and now offers the service across its entire fleet.

Customers can view interior cabins and seating of all KLM aircraft, from its smallest Embraer 175 and 190 aircraft operated by KLM Cityhopper, through its B737s, A330s, B747s, B777s and B787 Dreamliners, including KLM’s newest B787-10s.

There are a total of 14 VR tours available, covering different variants and configurations.

In a recent blog KLM said that aside from providing the service for customers, the “successful experiment” has had a practical use in enabling cleaning staff to familiarise themselves with the aircraft before starting work.

“We wanted to familiarise cleaners with an aircraft – the B787 – before its first flight to Minneapolis,” said Chris Koomen, VR specialist at KLM’s Digital Studio.

“They were set to come in the evening to clean the aircraft after its arrival, but had not yet seen this type from the inside. We knew that it would take a lot of extra time. And we therefore came up with a solution. The members of the cleaning crew had an opportunity during the day of taking a virtual tour on an iPad, using a VR headset so they would be well prepared when arriving to clean the aircraft in the evening.”

“It was an experiment, but one that instantly booked success. Incredible! They finished cleaning fifteen minutes early and on top of that, they didn’t make a single mistake. Top and front views – that’s what they had to make do with. They’re going to be better prepared now.” 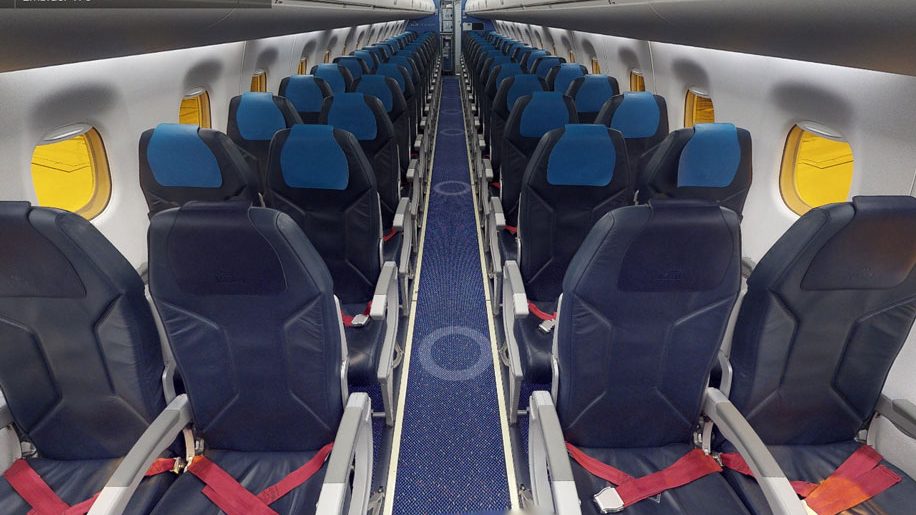 The tours are also used to train new cabin attendants, as well as catering services to train colleagues who set up aircraft galleys.

KLM said that the tours include “places on board where passengers don’t usually get to go”, including the cockpit, galleys and business class, and the carrier added that it had hidden “Easter eggs” throughout the tours, including an inflight meal laid out at a seat inside the B787-10.

Here are links to each of KLM’s aircraft virtual reality tours: 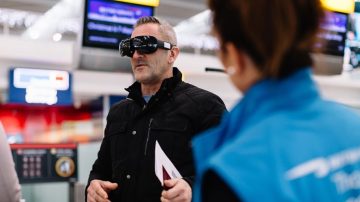 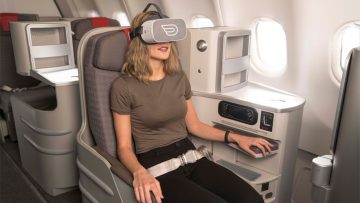