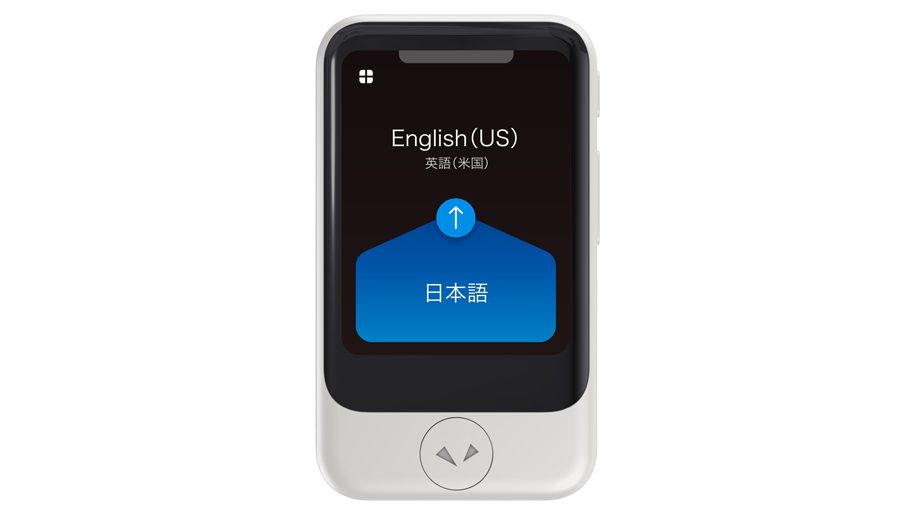 All Nippon Airways (ANA) has introduced an interactive translating device called Pocketalk to 50 airports in Japan.

ANA’s ground staff will use the voice-translating device, which requires an internet connection, to communicate with passengers. A microphone will process what a passenger is saying and translate it into Japanese for the staff member. Two languages have to be selected on the device’s home screen and a button has to be pressed the entire time someone is speaking into the microphone.

“By using this device, ANA staff will be better equipped to communicate with passengers in situations where a linguistic barrier may have previously existed,” reads a press release from ANA.

The first Pocketalk device is now being featured at the lobby and boarding gates of Osaka International Itami Airport starting today (December 18), and a total of 200 devices will be featured across 50 domestic Japanese airports. 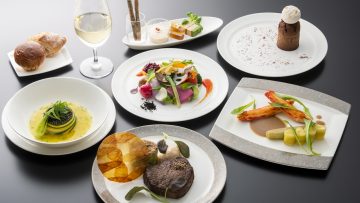 News
ANA is introducing a selection of global wines to its premier cabins and lounges
19 Nov 2019
Loading...