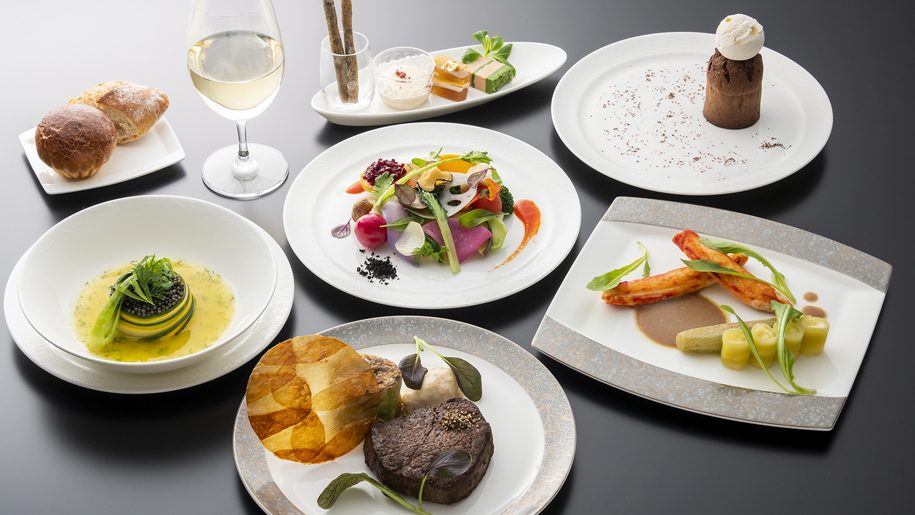 Business and first class passengers travelling with All Nippon Airways (ANA) will get to enjoy an upgraded in-flight menu which will feature dishes from three new chefs, as well as regional cuisine created in collaboration with Japanese chefs in Mexico City and Seattle starting from March 2020.

Available on both international and domestic flights, the new dishes created by the three new chefs are part of ANA’s The Connoisseurs Culinary Program which the carrier launched in 2013 to create cuisine for its passengers. With the new chefs, the total number of participating chefs and beverage experts working in ANA’s culinary program will be 19.

“Passengers will be able to enjoy a truly distinct and authentic dining experience featuring in-flight meals inspired by the unique culinary backgrounds of The Connoisseurs themselves,” reads a press release from the airline.

Here are the details about the new dishes and chefs:

From March to May 2020, first class passengers departing from Japan to North America and Europe will get to try dishes created by the father-and-son duo Michel and Sébastien Bras who will bring contemporary cuisine inspired by their native Aubrac region in France to the plates of travellers. The pair received three Michelin stars in 1999.

Between June to August 2020, business class passengers departing from Japan to destinations in Asia will get to experience the western-inspired cuisine of chef Hideki Takayama, a two-time winner of the “Bocuse d’Or International Cuisine Competition Asia Pacific”. ANA said the full menu will be announced on its website in May 2020.

ANA is also collaborating with chefs to create regional cuisine for its Mexico City and Seattle routes. Here are the details on its collaborative menus:

Food from Mexico-based restaurant Asai Kaiseki Cuisine will be available for passengers traveling in business class on flights departing from Mexico City. Asai Kaiseki Cuisine, which opened in December 2016 in the Polanco district of Mexico City, is known for incorporating Mexican ingredients into its menu. Business class passengers can experience the Japanese menu prepared by Asai chef Yasuo Asai from June to August 2020. ANA said the full menu will be announced on its website in May 2020.

The Edomae-style sushi of chef Shiro Kashiba will be available for business class passengers on flights departing from Seattle between September to November 2020. Kashiba is the head chef of Sushi Kashiba, a Japanese restaurant that opened in 2015 in Seattle. Japan’s Ministry of Agriculture, Forestry and Fisheries (MAFF) appointed Kashiba as its “Goodwill Ambassador to Spread Japanese Cuisine” in early 2019. ANA said it would announce his full menu on its website in August 2020.