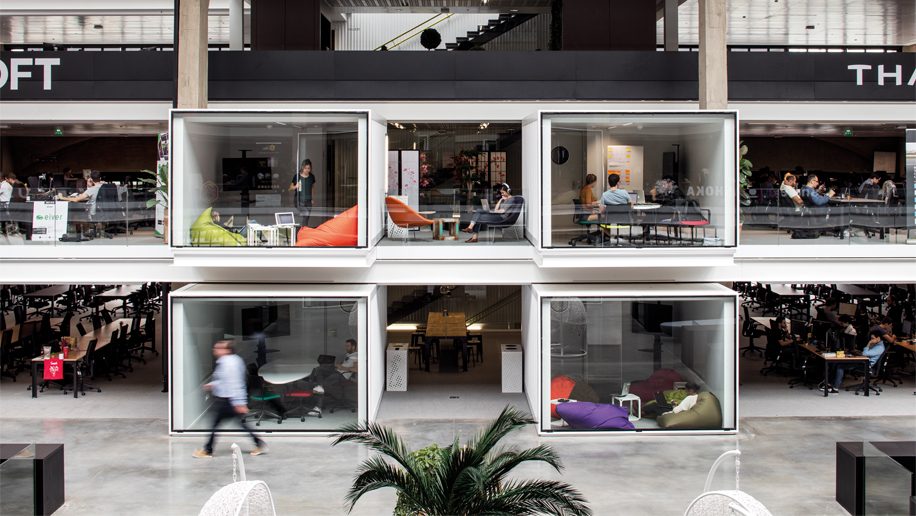 Paris is becoming increasingly appealing as a location for innovation

My arrival in Paris was well timed, it being the first cool evening after the capital’s record-breaking 42-degree heatwave – a godsend for the Tour de France cyclists making their final sprint to the Champs-Elysées. There was barely a bike to be seen, though – instead, what caught my eye was the vast number of trottinettes (electric scooters) propped up along the city’s boulevards.

It’s estimated that there will be about 40,000 of these vehicles in the city by the end of the year, thanks to companies such as Bird setting up here. This is just one sign of Paris’s new chapter as a start-up capital, with the city currently ranked as the ninth start-up ecosystem in the world, according to Startup Genome, up from 11th place in 2017.