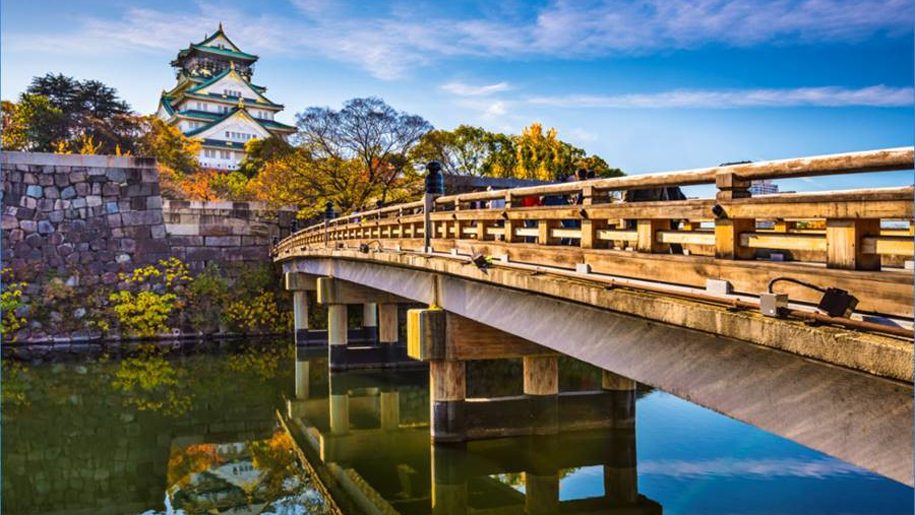 The airline will fly this route four times a week. The outbound flight SU268 is scheduled to depart from Moscow’s Sheremetyevo Airport at 1905 on Mondays, Tuesdays, Thursdays and Saturdays, before arriving at Kansai Airport at 1105 the following day.

The return leg SU269 is scheduled to leave Osaka at 1245 on Tuesdays, Wednesdays, Fridays and Sundays, and land in Moscow at 1645 the same day.

Tickets are now available for purchase on the airline’s website, which shows that Aeroflot will use its new Airbus A350-900 aircraft to serve the route.

Located in the west of Japan, Osaka is a major commercial and industrial centre. It will be Aeroflot’s second destination in Japan following Tokyo, to which the airline has operated daily flights since 1967.

The airline said the addition of the new route strengthens its offering on transit routes to Asia from Europe and North America, which “forms a key part” of its strategy.

In other news, Aeroflot and its Skyteam member Vietnam Airlines have begun codesharing on both domestic and international routes since June this year.

It is also planning to up-gauge its aircraft for its Moscow Sheremetyevo-Guangzhou service from March 29, 2020, using a Boeing 777-300ER to replace the Airbus A330-300 aircraft currently being used on the route. 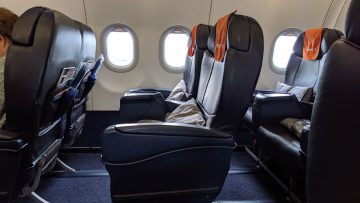 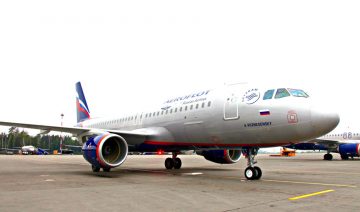