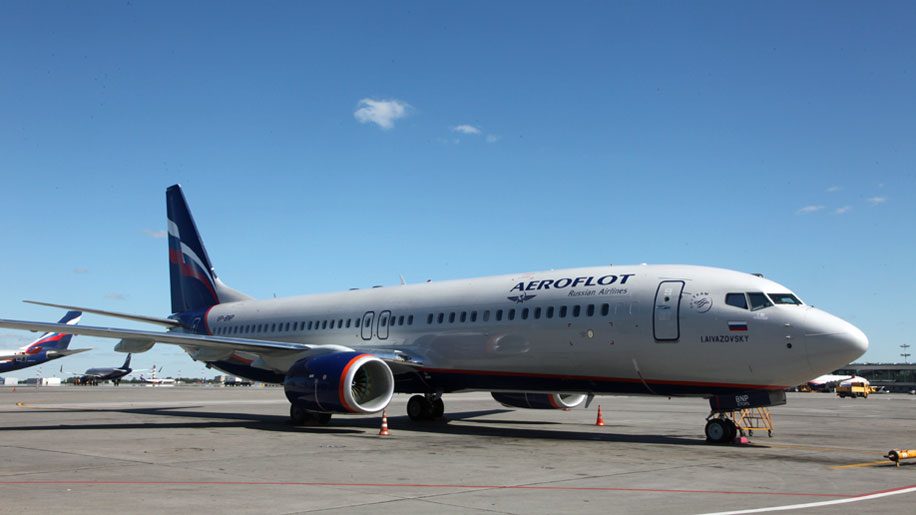 Aeroflot is planning to upgauge its aircraft for its Moscow Sheremetyevo–Guangzhou service in the summer season next year (effective March 29, 2020).

The Russian flag carrier will deploy a Boeing B777-300ER on the route, replacing its Airbus A330-300 aircraft, according to Routesonline. As can be seen from the seat map shown on the airline’s website, Aeroflot’s B777-300ER aircraft is equipped with three classes, with 30 seats in business class in a 2-2-2 configuration, 48 seats in comfort class (premium economy) laid out in 2-4-2, and 324 economy class seats.

Aeroflot now flies daily between Moscow and Guangzhou. According to flighera.net and the airline’s seat map, Aeroflot is now using a 296-seater A330-300 on the route with 28 business class seats in a 2-2-2 layout and 268 economy seats.

China Southern uses a 218-seater A330-200 aircraft for the service, according to flighera.net. As can be seen from the carrier’s official website, the aircraft has four seats in first class, 24 in business class configured in a 2-2-2 layout, 48 in premium economy and 142 economy seats.

In addition to its daily Guangzhou service, Aeroflot now flies three times a day to Beijing, twice daily to Shanghai, and daily to Hong Kong from Moscow. 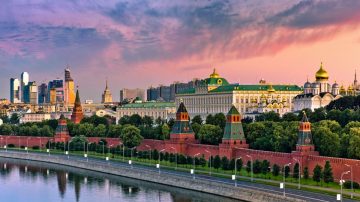