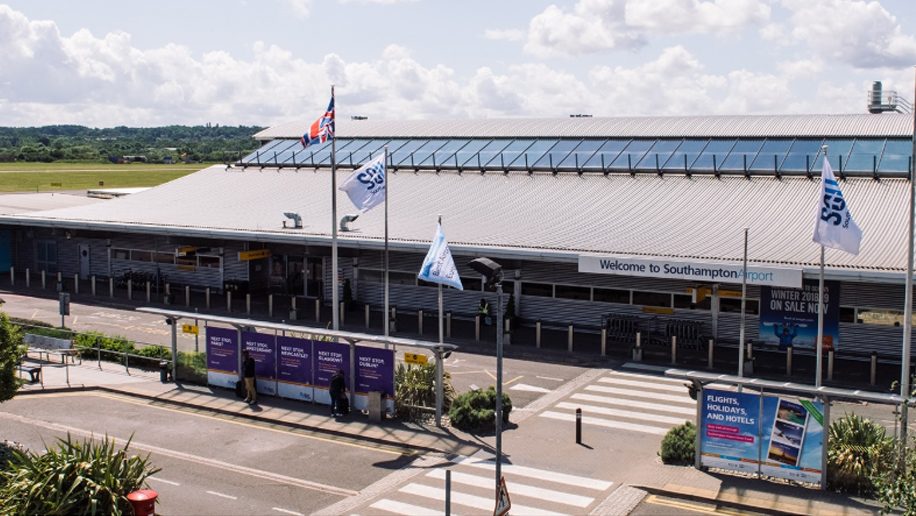 Yesterday we reported some positive news regarding the summer 2020 schedule of Flybe, which is soon to be rebranded as Virgin Connect.

However we did note that there would be a possibility of route cuts which had yet to be announced.

Local media in the Southampton area reports that nine routes will be cancelled from the local airport for 2020.

The routes in question are to: Faro, Palma, Alicante,  Malaga, Biarritz, Nantes, Bordeaux, Dusseldorf and Bastia.

MD of Southampton airport Neil Garwood told ITV (see video interview) that “it is regrettable that Flybe is making changes across the UK.”

And Flybe has provided Business Traveller with the following comment:

“We are currently finalising our final 2020 Summer programme. We are doing this with a view to optimise and streamline our operations with a focus on better serving our frequent fliers including those travelling for business and visiting friends and family, and with a fleet that will no longer feature the larger E95 jets.

“This has included adjusting the timings on some of our existing flights and removing a number of unprofitable sun routes and French regional services such as the nine from Southampton which last summer did not meet expected demand.

“We appreciate that some of those customers who have previously flown with us from Southampton may be disappointed that we are no longer offering these leisure routes.

“We nevertheless believe this move will allow Flybe to offer a more consistent and improved service on the many popular routes still featured on the Summer 20 schedule at the times and on the days of the week they most want to travel, and that also allows our business to grow profitably in the future.”

Judging by reader comments on our piece yesterday, many Flybe customers based near Southampton are unhappy with the decision to drop these routes.

It is also a blow to the airport as Flybe is a main customer.

Currently it is unclear whether or not any other airlines will step in to fill the gap.

The runway at Southampton is fairly short (similar to London City Airport) and this limits the type of aircraft that can use the airport and the range. Flybe operates different aircraft to the type operated by other LCCs (low-cost carriers).

There are plans to extend the runway but, even if they are approved, it will take time for the work to be completed.

Readers must note that, at the time of writing, Flybe has not itself confirmed details of routes which will be dropped from any airport, including Southampton.

But as noted above Flybe has been contacted for comment.

In other news today, Loganair says it will no longer operate Southend-Glasgow from January 3, 2020.

It faces competition from rail, while Flybe will operate the same route from summer 2020.

“We’ve made this decision, after much deliberation, due to the high number of low-fare options available in the Glasgow to London market for which our size of aircraft are unsuitable.”

The spokesman added that service would increase between Glasgow and East Midlands from February 24 to three-times daily, Monday to Friday. 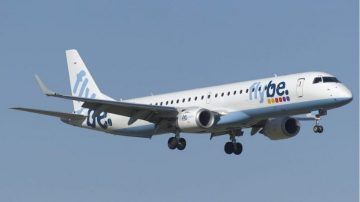