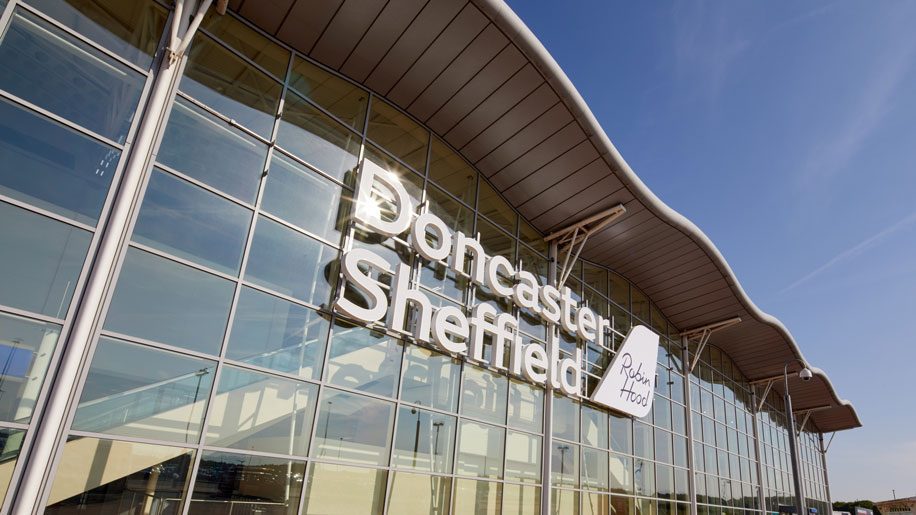 Now Business Traveller has learnt that more routes will be axed from the start of the winter timetable.

It would appear the new owners are beginning to reorganise the carrier’s network.

Yesterday we reported that Aberdeen-based Loganair would be taking over two of Flybe’s Scottish routes from East Midlands airport.

Now further routes which Flybe had intended to operate throughout the winter will be dropped.

In particular it’s a blow for Doncaster. The airport intends to develop its scheduled network and the news it will now lose both Amsterdam and Paris CDG this winter is not good news for business travellers.

Flybe had intended to retain two routes from Doncaster this winter namely Amsterdam and Belfast City.

Now these two cities will cease which means Flybe will withdraw from Doncaster completely.

When Business Traveller checked flybe.com for flights on or after October 27 (the start of the winter timetable) we were greeted with the message “no flights available.”

Business people will also not be happy at the news that there will no longer be services to Dusseldorf from Leeds and Southampton while Mancunians lose their Flybe links to Toulouse and Milan.

It is true that for a couple of routes Flybe will offer indirect flight options but these are lengthy and time-consuming.

For example when we checked availability for Leeds-Dusseldorf for October 31 we were offered a routing lasting over seven hours which involved, wait for it, plane changes in Belfast and Birmingham.

At time of writing we understand the following routes will now cease. It is unclear whether or not any will return in summer 2020.

At the time of writing there is no indication that any other carrier(s) will step in to replace Flybe (with the exception of Loganair for East Midlands-Edinburgh/Glasgow – see above link).

In a statement emailed to Business Traveller Flybe said:

“Flybe has completed an exhaustive network review and strengthened the viability of its 2019-2020 winter schedules.”

“This has resulted in a number of its least profitable routes being cancelled with effect from the end of the summer season on October 26.”

“Flybe are currently going through a rescue strategy, making major changes to their business model to try to secure their future as part of its recent takeover.”

“This coupled with challenges on slot availability and wide industry uncertainty has led to the removal of those routes from Doncaster and a number of other UK airports.”

“From a DSA [aviation code for Doncaster] perspective the Amsterdam and Belfast [City] routes have proved popular with a 25 per cent increase in passengers over the [2019] summer versus last year, with near full aircraft.” 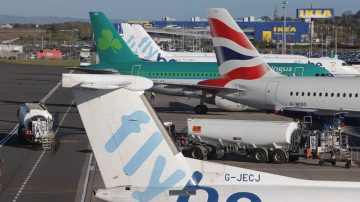