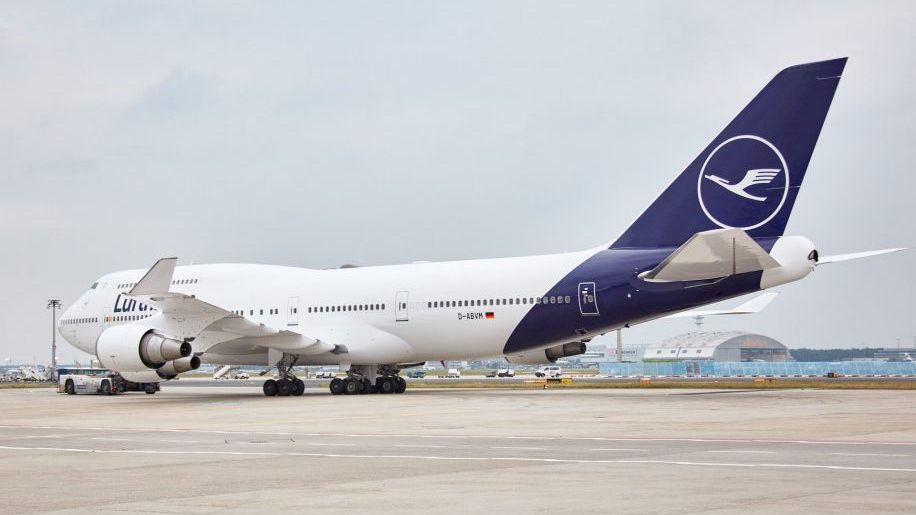 Germany’s Lufthansa said today that its less expensive ‘Economy Light’ fares will be extended to all long-haul destinations starting October 30.

Until now, as far as long-haul is concerned, these hand baggage only  (HBO) tariffs were available only on North Atlantic routes.

The HBO fares will be offered by Lufthansa Group members Austrian Airlines, Swiss and Lufthansa mainline.

Lufthansa says that although the launch date is October 30, these HBO tariffs will be available in Germany, Austria and Switzerland from November 6.

It says “The [HBO] fare has been available for North America since summer 2018 and is the cheapest choice for price-conscious passengers who want to travel with hand luggage only and do not require ticket flexibility.”

“If required luggage can be booked for a fee. Onboard meals and beverages remain free of charge.”

By extending HBO fares across its network (they have been made available on short-haul routes for some time) Lufthansa is following a number of other carriers, most notably British Airways.

Airlines want to offer HBO fares because, as they are slightly less expensive, they gain a better display in agency CRS displays and with online travel firms.

In other news Lufthansa is extending its air-rail links in conjunction with German rail operator Deutsche Bahn. 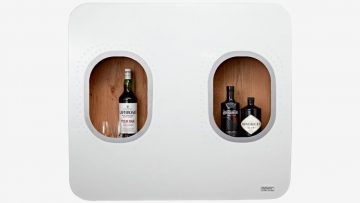 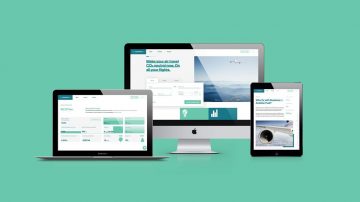