Air New Zealand will fly the route three times weekly on a year-round basis. The inaugural flight from Auckland to New York’s Newark Airport will take off on October 29 next year.

The launch of the new route follows the airline’s recent decision to axe its daily Los Angeles-London service.

According to Air New Zealand, the 14,178 kilometre route which is expected to have a total flight time of about 15 hours 40 minutes northbound and 17 hours 40 minutes southbound, will be the airline’s longest route and the world’s fifth longest by distance. The airline also says it’ll be the first ever non-stop service between New Zealand and New York.

Air New Zealand will operate the flights on Mondays, Thursdays and Saturdays. The outbound flight is scheduled to leave Auckland at 1955 and arrive at New York’s Newark Airport Terminal B at 1735, while the return leg will depart from New York at 1905 before touching down at Auckland Airport at 0645 two days after flight departure.

Below are the flight details:

Air New Zealand will use a 275-seater Boeing 787-9 “Code 2” Dreamliner aircraft to serve this route. The airline says this aircraft is configured with more Business Premier (the airline’s business class product) and premium economy seating. 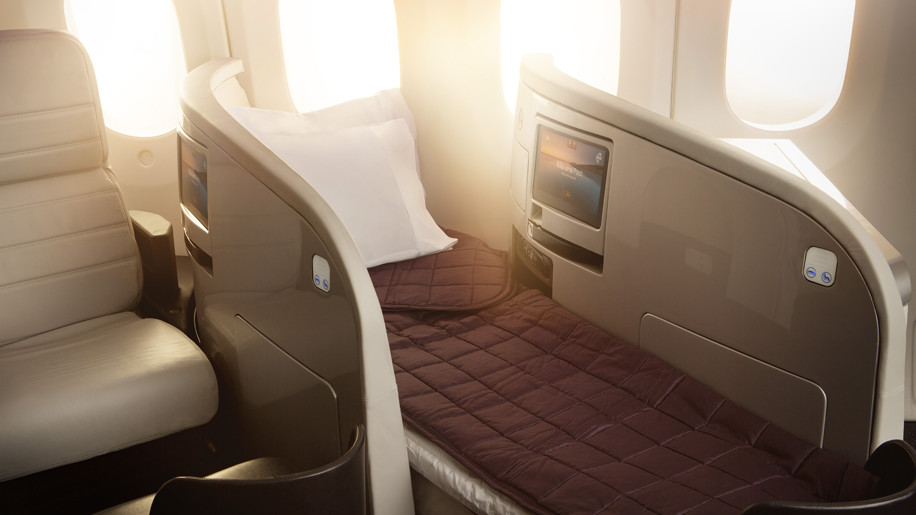 “It’s terrific we can make a seamless journey a reality for Kiwis wanting to experience New York and Americans keen to explore New Zealand and we’ll work with United to grow the route and visitor numbers in both directions.”

New York’s Newark Airport is a major hub for Air New Zealand’s codeshare partner United Airlines, which operates more than 400 daily flights across the US. The new service between Auckland and New York Newark will also provide customers with onward connections to more than 90 destinations across the US.

While the New York route is still subject to final regulatory approvals and crewing agreements, once it is approved New York will be Air New Zealand’s sixth US destination. The airline also flies to Los Angeles, San Francisco, Houston, Chicago and Hawaii.

“Visitor growth to New Zealand is strongest from North America and performance of our new service to Chicago is exceeding expectations. New York has been an aspiration for Air New Zealand for some time and withdrawal from the Atlantic will free up aircraft capacity to make this milestone a reality,” says Air New Zealand’s Jeff McDowall.

In other news, Australia’s national airline Qantas also finished a research flight from New York to Sydney as part of its Project Sunrise venture, which aims to test ways to improve the health and wellbeing of passengers and crew on ultra long-haul flights.

Qantas will also launch non-stop flights from Brisbane to Chicago and San Francisco by the end of April 2020. Its new Brisbane-Chicago service is expected to be the fourth longest passenger flight in the world.