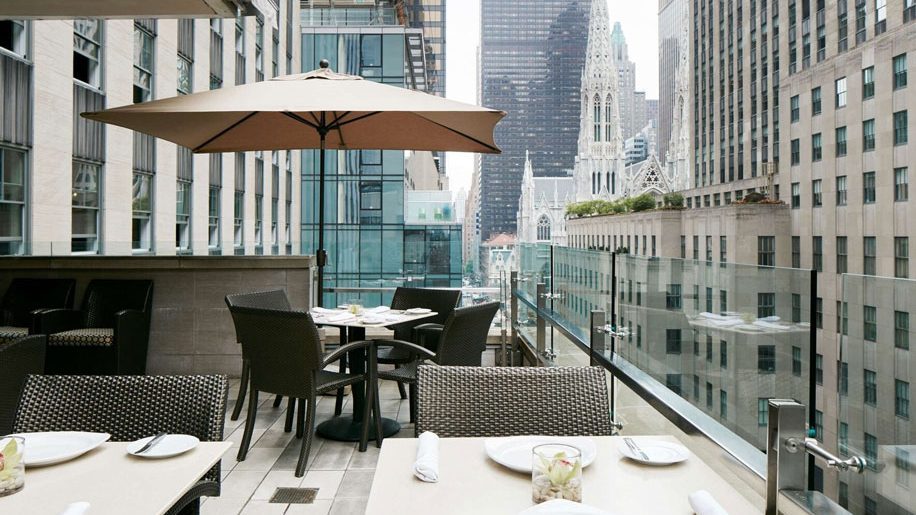 Radisson Hotel Group has announced the addition of two New York properties under its Radisson brand.

“New York City is one of the top business and leisure destinations in the world and the openings of these two hotels exemplify Radisson Hotel Group’s continual growth in the hospitality and travel industry.

“Service is at the heart of our company and we are excited to welcome travellers from around the world with friendly staff and modern amenities to make their visit inspired, balanced and memorable.”

The group is also set to open a new property on 8th Avenue later this year. When Business Traveller checked online, bookings were available for the 320-room Radisson Hotel New York Times Square from December 23.

At the time the group said that the new template would be applied to more than 160 Radisson hotels in the Americas, adding that the company also expects to eliminate 10-15 per cent of hotels currently in its portfolio that don’t comply with the brand vision.

The majority of Radisson-branded hotels are located in the US, while the Radisson Blu brand is better known in Europe. 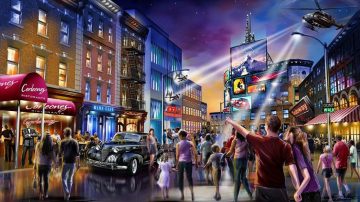 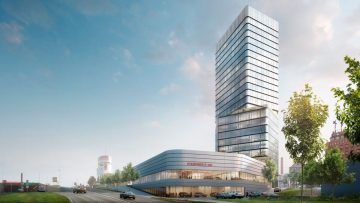