American Airlines ‘confident’ B737 Max will be flying in 2019 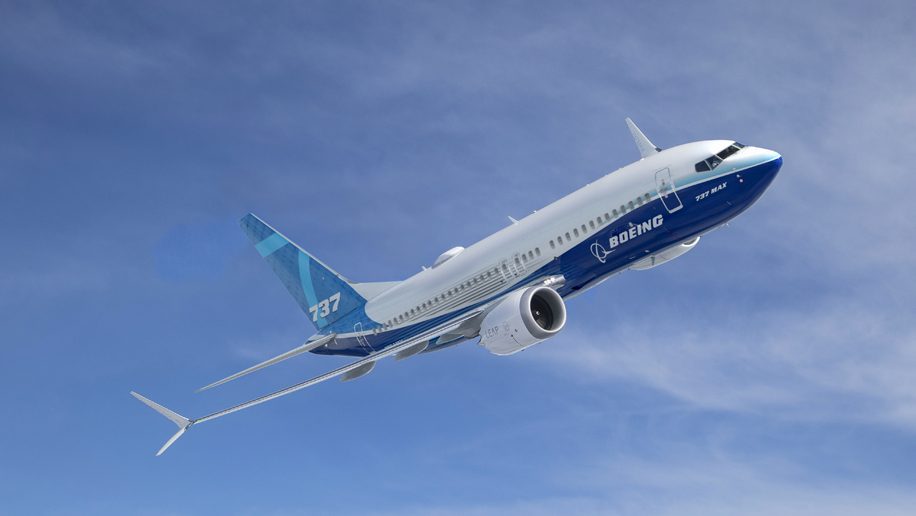 American Airlines has a “lot of confidence” that its grounded B737 Max aircraft will be back in the air before the end of the year, an executive has told Business Traveller.

Earlier this week the carrier moved the return date of the Max to its schedule from November 2 to December 3.

“We thought long and hard about the December date, and we chose it because we have a lot of confidence it’s going to be in the air,” said Tom Lattig, American Airlines’ managing director of EMEA Sales, at the World Aviation Festival in London.

“We wouldn’t have just moved it a month if we didn’t have a lot of confidence, because any time we move it, it impacts a lot of our customers. We have to figure out what we do with our schedule and how we reroute people.”

American currently has 24 B737 Max 8 aircraft in its fleet, with another 76 on order.

It has previously said that the grounding, which followed two deadly crashes involving the aircraft model, will impact its pre-tax profits for this year by approximately $400 million. It is currently cancelling around 140 flights per day.

Lattig continued: “We’ve been working really closely with the [US Federal Aviation Administration] and we’re even talking to the other airlines who have [the Max], because it’s in everybody’s best interest to make sure that plane is 100 per cent safe. That’s our most important consideration, and deciding when we’re going to fly it again. But we’ve got a lot of confidence.”

American’s current timeline would see the Max return to service in time for the busy ‘holiday season’.

However other airlines don’t think they will be flying the aircraft in 2019.

The CEO of low-cost carrier Norwegian, which is currently facing financial difficulties, said earlier this week he did not expect and was not planning to return them to service this year.

Canadian carriers Westjet, Air Canada and Sunwing have all removed the aircraft from their December schedules, as has US low-cost carrier Southwest Airlines.

United is planning to return the plane to service on December 19.

Doing so will require approval from the aviation authorities which deemed the Max unsafe in March.

Today the European Aviation Safety Agency (Easa) said it will run its own tests on the Max before approving a return to commercial flights. The US Federal Aviation Administration has generally been seen as a world leader on regulation which many countries would follow, but in the wake of the crashes it has faced accusations that it was too cosy with Boeing.

While Boeing said in July that it would take a $4.9 billion write-down for the quarter for “potential concessions and considerations for airline customers,” it is unclear what the balance of compensation for various airlines will be.

American Airlines’ Tom Lattig said they still did not know, but that they would continue to be a “good partner” and customer of the manufacturer in future.

Hundreds of pilots have filed a lawsuit against Boeing seeking compensation in relation to the Max groundings, citing lost wages and career uncertainty.

Meanwhile in August a Russian aircraft leasing company with 35 Max jets on order sued Boeing for breach of contract, saying the crashes were due to the “negligent actions and decisions of Boeing”.

The manufacturer has said it will pay $100m (£80m) to families of the 346 people killed in the two crashes.