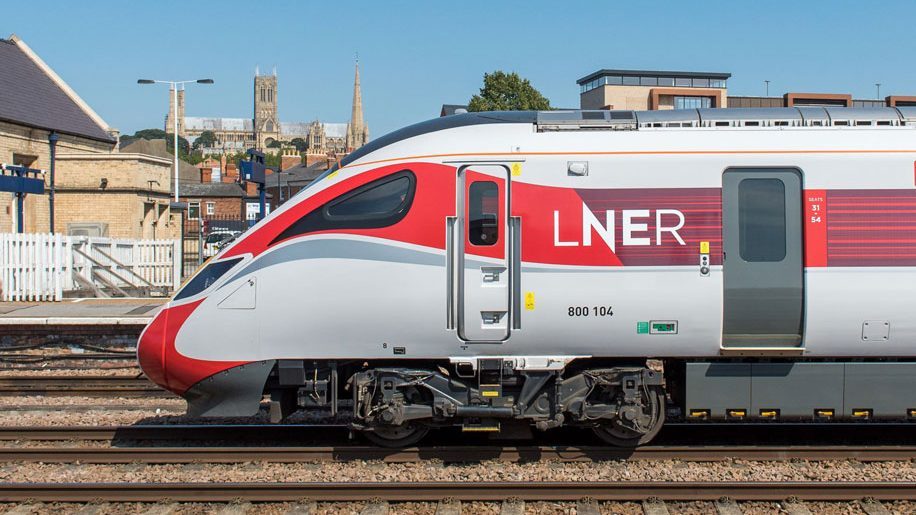 Readers will be pleased that train firm LNER will offer savings from January 2 for customers buying one-way tickets.

LNER will be trialling a range of single tickets on three routes from London Kings Cross.

These are from London to Leeds, Newcastle and Edinburgh.

In short LNER says it wants to “replace return fares with Singles costing the price of a Return.”

Of course there are cheaper Advance fares on most UK routes but these (tariffs) are restrictive and non-refundable.

The above examples apply to ‘walk-up’ fares, which can be purchased at time of travel, and which are refundable.

The Department for Transport (DfT) – which is responsible for most rail fares – supports LNER’s plans.

Eventually if the trial is a success it will be extended to other routes.

LNER says these new fares will better enable travellers to ‘mix and match’ for each leg of their journeys.

Mix and matching tickets would provide great savings were it to be extended to the West Coast Mainline (WCML) where there is a huge gap between the cost of a full fare return and an off-peak return on services between London, Birmingham, Manchester and Liverpool.

Now that the WCML franchise will change hands later this year one would hope that there will be a future fares revision here too.

Suzanne Donnelly, LNER’s commercial director says “This trial will be the first step towards giving customers more confidence they are buying the correct ticket for their needs.”

In other news LNER confirmed on Thursday evening that the new Azuma trains will be running between Kings Cross to Lincoln from October 21.