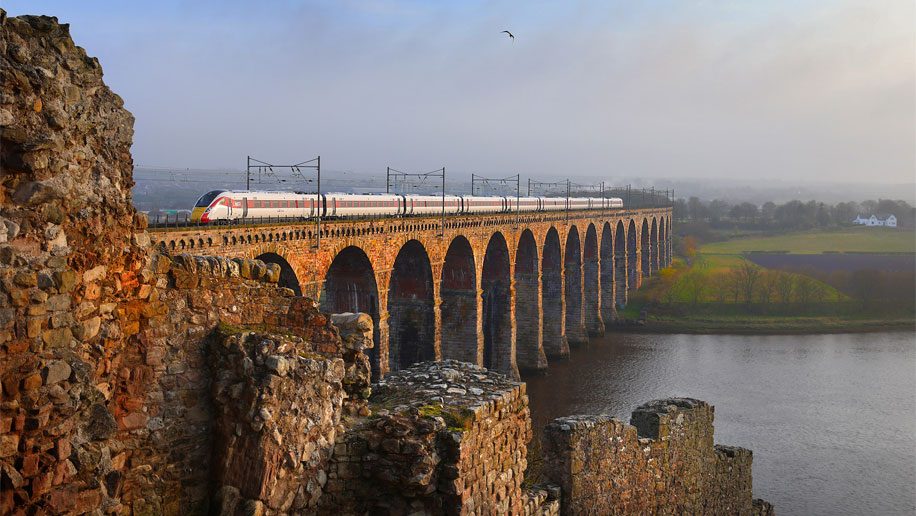 The departure is scheduled for 0540, and the return will leave London Kings Cross for Edinburgh Waverley at 1730. However this service takes four hours and 40 minutes, reaching the Scottish capital at 2210.

Initially there will be just a single daily Azuma in both directions, which means that unless you take the specific above services, there is only a slim chance you will be able to sample the new train (normal service frequency is every 30 mins throughout the day). 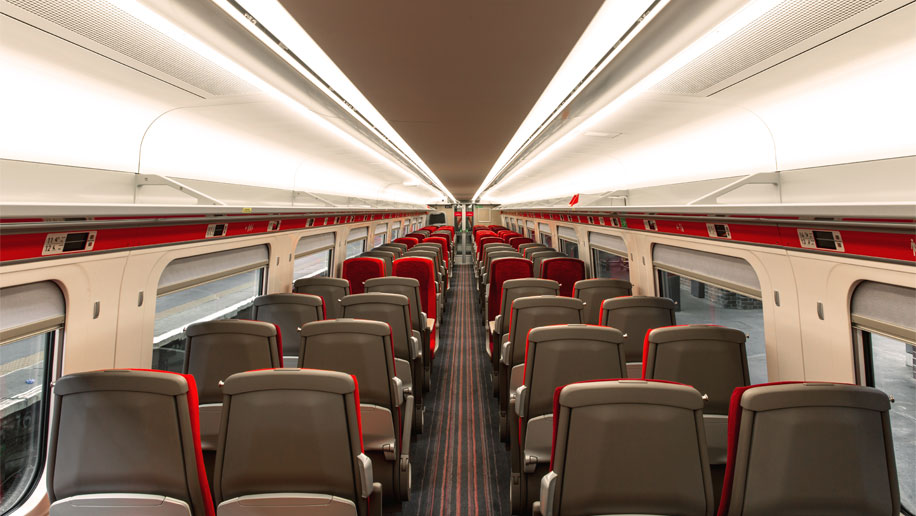 However LNER revealed today that by the end of September there will be up to eight Azuma services operating this Anglo-Scottish route.

These will include one linking London Kings Cross with Glasgow Central (via Edinburgh) from September 23.

And there will be through Azuma service linking London Kings Cross with Aberdeen and Inverness by the end of this year.

It’s because the lines north of Edinburgh (but not west to Glasgow) are not electrified through to Aberdeen and Inverness.

It means that these two routes will be operated by the bi-mode Azumas which use electric and diesel power.

But it also means that en route stations such as Stirling, Gleneagles, Perth and Dundee will then gain Azuma service. 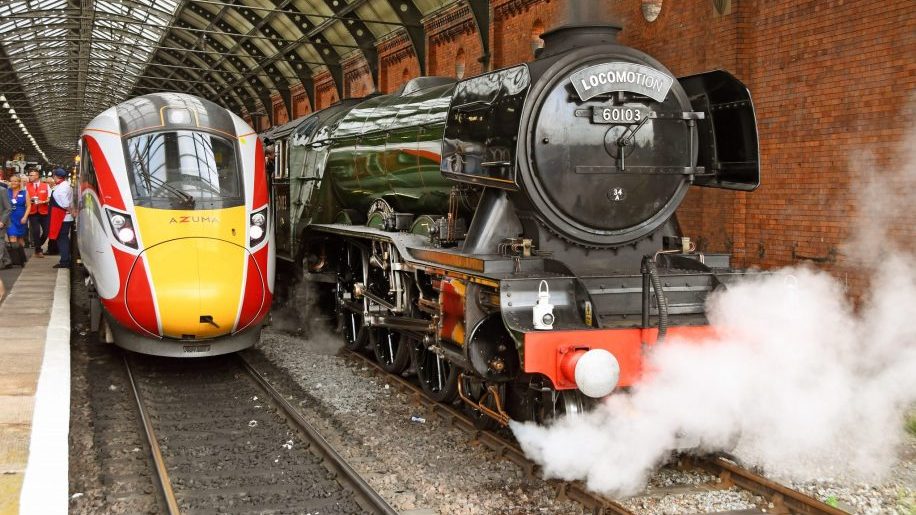 The next major change will be in December 2021.

That is when the ECML (East Coast Mainline) timetable will be amended to enable the Azumas to capitalise on their better acceleration compared to LNER’s existing elderly fleet of HST diesels and Mallard electric sets.

So the fastest Edinburgh-London journey time, which will achieved by many but all trains, will be reduced by 20 mins to around four hours.

In fact that four hour timing will not be unique to LNER.

It was being achieved (by some trains) when I sampled this route in the 1990s during the British Rail era. However in fairness to LNER, the route was not so congested 20-25 years ago.

A departure from Edinburgh at 0540 is too early for many travellers, especially if they live some distance from Waverley station. But it’s perfect for business people who join the train at Newcastle as it departs there at 0705 to arrive in Kings Cross at 0940.