'Bleisure' trips are common, whether employers know it or not 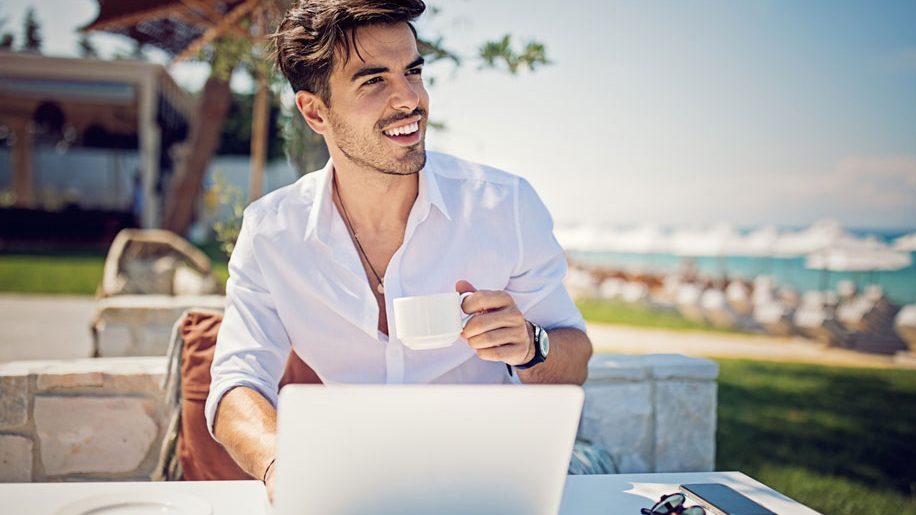 Extending business trips to squeeze in a few days of sightseeing is more common than employers, co-workers, or even spouses might suspect.

A new national survey by hotel brand La Quinta by Wyndham finds that 64 per cent of business travellers who extend their business trips into ‘bleisure’ trips do so secretly.

Of the 51 per cent of business travellers who stay on for some leisure activity after their meetings and work are done, 32 per cent say they don’t tell their co-workers, 26 per cent neglect to tell their boss, and 22 per cent even keep their plans secret from their partners.

The survey found that summer is the most popular season for bleisure trips, favored by 56 per cent of business travellers. On average, business travellers extend their trips by three days, with 42 per cent saying they tack three to five days extra days onto their business trips for fun.

Even the work portion of the trip isn’t all business, with about three in ten business travellers saying that they have skipped a meeting or other work event to do something restful or take a nap, and about three-quarters of travellers saying that they have skipped a business event in favour of doing something social, like going to a bar or restaurant with friends. 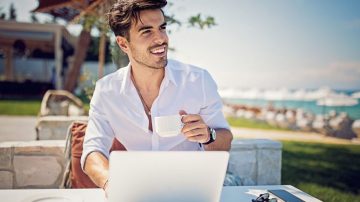 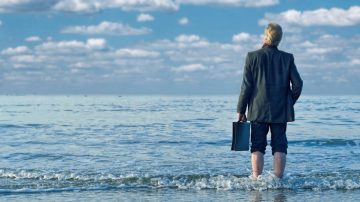