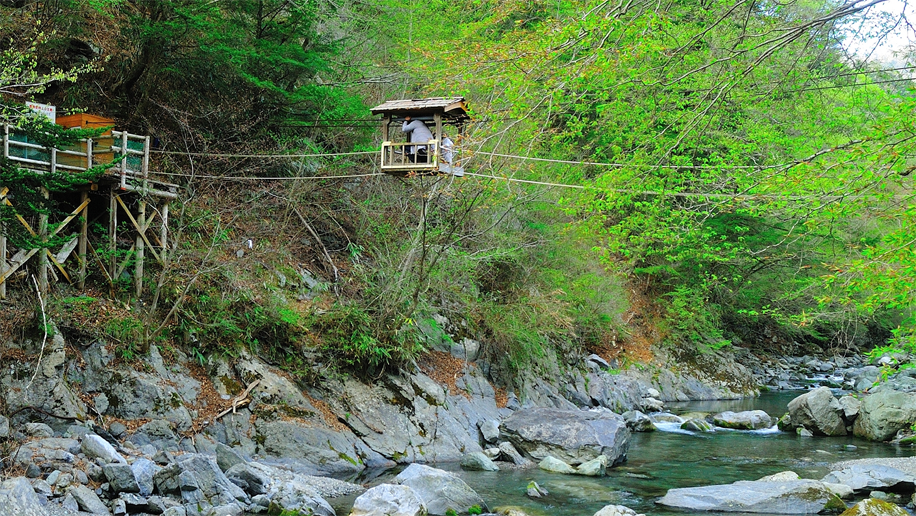 Cathay Pacific has postponed the return of its seasonal service to Tokushima on Japan’s Shikoku Island by just over a month.

The Hong Kong flag carrier originally planned to start service to Tokushima on November 9, but that date has been moved forward to December 11.

While Cathay hasn’t formally announced the delay, a press release on its website was updated with the new date.

Nonetheless, it will fly the route for slightly longer than it did in 2018/2019. During that period, Cathay Dragon flew the Tokushima route from December 19 to March 30.

As previously reported, the service will be operated by Cathay Dragon, with flights on Wednesdays and Saturdays running throughout the winter season using a two-class Airbus A320.

The new flight schedule for the Tokushima flight is as follows.

There appears to be no change to Cathay’s Niigata service, which the airline announced concurrently with the Tokushima service. The Niigata service is still set to start on October 30 using a two-class A330 flown by Cathay Dragon.

It’s worth noting that airlines regularly adjust flight schedules. Cathay’s postponement of the Tokushima route, then, is nothing particularly out of the ordinary, though it may come as a disappointment for passengers who had hoped to fly to Tokushima with Cathay Dragon this November or early December.

Loading comments...
Read Next
'Bleisure' trips are common, whether employers know it or not
Read Previous
DBS plans 2020 revamp of its Changi T3 Asia Treasures Lounge 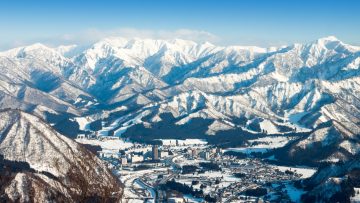 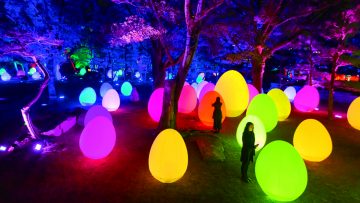 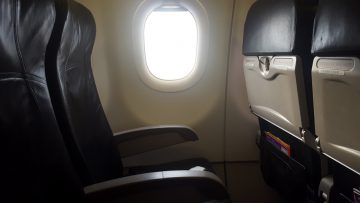 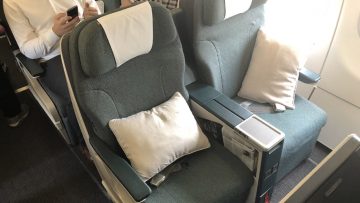