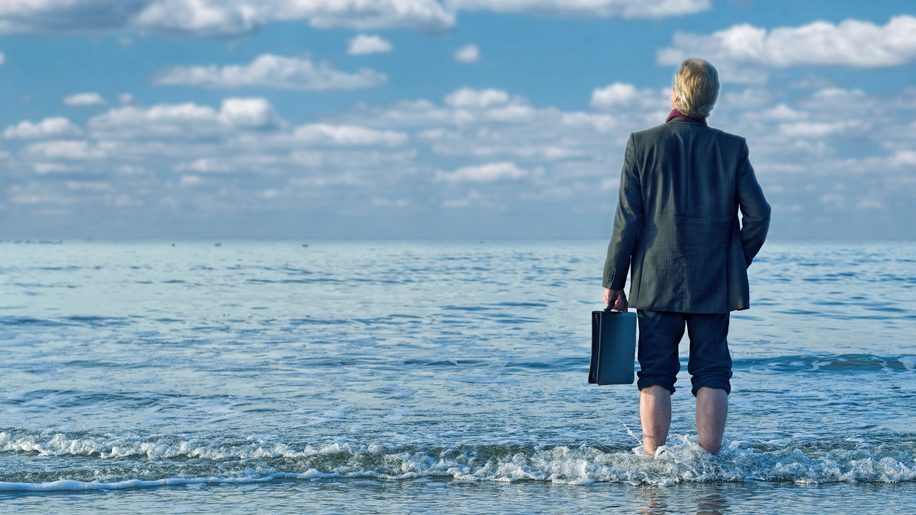 Business travellers are continuing to incorporate an element of leisure into their work trips, a new survey suggests.

‘Bleisure’ – the portmanteau only slightly less irritating than the similar ‘bizcation’ – has been increasingly noted over the past few years. A 2016 study of 1,650 travellers by Hipmunk found that 81 per cent of Millennials (those born between the early 1980s and the late 1990s) said they would “probably” add extra personal time to a business trip, compared to 56 per cent of Gen-Xers and 46 per cent of baby boomers.

In a new survey by hotel group Great Hotels of the World, which targets the business and MICE market, 75 per cent of respondents said they had extended business trips for leisure purposes, in most cases multiple times in a year.

Nearly half (44 per cent) said they thought the number of bleisure trips at their organisation has been rising and will continue to do so.

Meanwhile 44 per cent said they took their bleisure trips solo.

Such trends can be culturally nuanced, of course. Last year we reported on an Egencia study of 9,000 people in which 32 per cent of Asian respondents said they had passed up bleisure opportunities because they worried their boss would disapprove, compared to 20 per cent in North America and 15 per cent in Europe.

And different data shows the older generations getting in on the action too. SAP Concur stats from 2017 show that Millennials took 38 per cent of bleisure trips – not far off Gen X and the boomers, who took 31 per cent each. 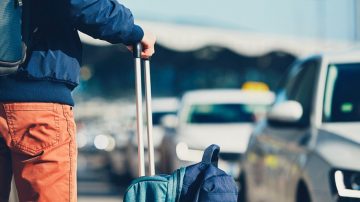