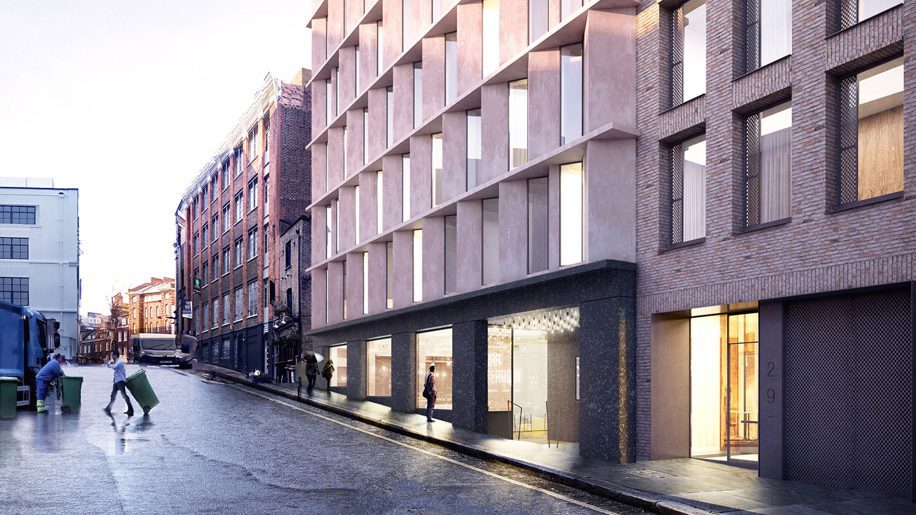 Planning approval has been granted for a new boutique hotel in London’s Hatton Garden district.

The operator of the 146-room property has yet to be confirmed, but it is understood it will be the first UK site for “a leading European boutique hotelier”.

Camden Council has approved planning permission for the Vine Hill development, which will include the restoration of a Victorian Ragged School building.

The hotel is set to open in 2021, and will form part of a mixed use development which will also include office space and affordable housing. 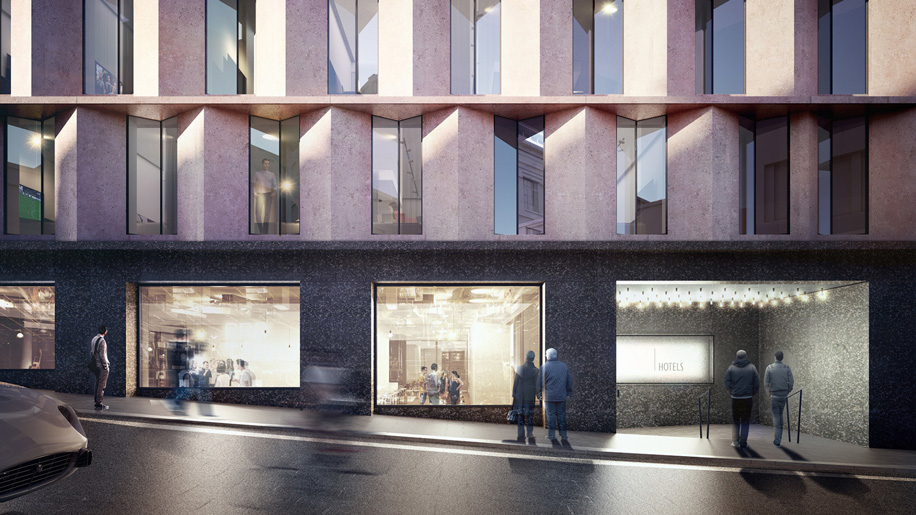 According to developers Piercy and Companym “The eight storey hotel features a contemporary, but heavily textured, deep facade of folding case masonry piers”.

“This play of shadows, angles, glass and pigmented stone is set against a view of the Ragged School’s historic and distinctive crenelated tower, which itself acts as a pivot for a series of new publicly accessible external courtyards inspired by Clerkenwell’s many tightly knit streets and alleys,” the developer continued.

The development will be located within walking distance of Farringdon Station in the Hatton Garden Conservation Area, to the north of the famous jewellery quarter.

Ragged Schools were established in 19th century Britain as charitable organisations dedicated to the free education of destitute children. The Ragged School Museum next to Mile End Park is housed within one of the former schools, and provides a history of the schools and the broader social history of the Victorian East End. 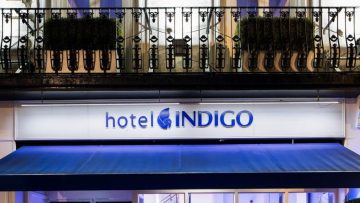 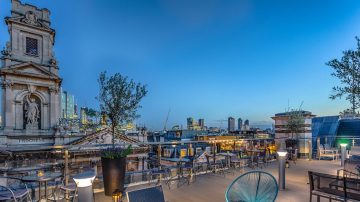 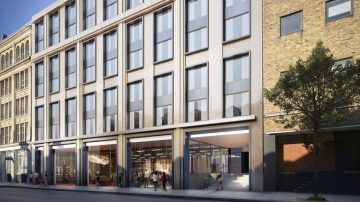 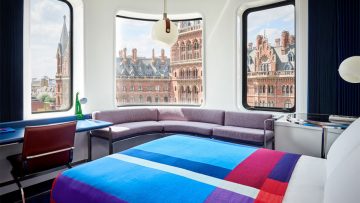