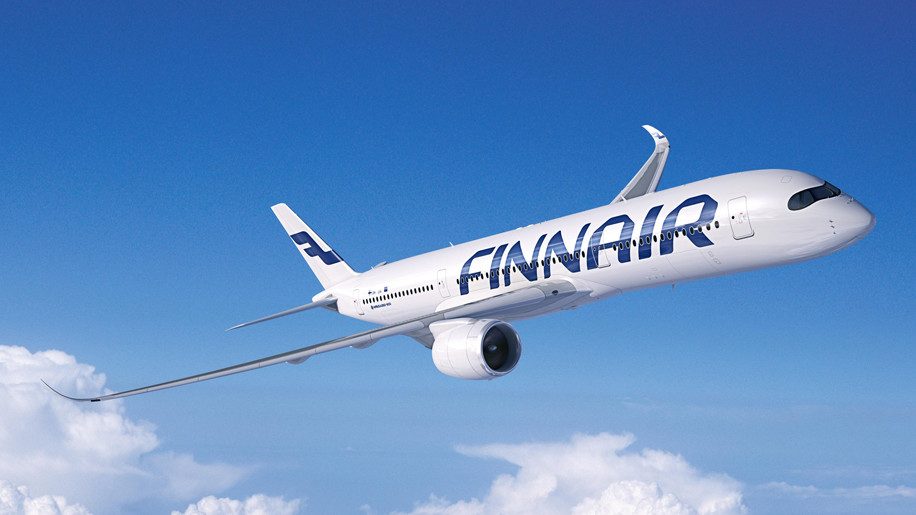 Passengers travelling with Finnair will be able to fly on non-stop flights between Busan and Helsinki starting March 2020.

The Nordic carrier said it will become the first airline to connect South Korea’s second biggest city to Europe when the new three-times-a-week service begins. As Business Traveller Asia-Pacific reported in its July/August issue, Busan has a thriving business culture and offers an enviable quality of life.

The new service by Finnair will be operated on an Airbus A350-900 aircraft.

“The configuration operated on the route will be either 297 or 336 seats, depending on the size of the business class. The number of the seats is not yet confirmed and will depend on route planning,” said a Finnair spokesperson.

Finnair flies non-stop from Busan to Helsinki starting March 31 until October 24 next year. This service will be available on Tuesdays, Thursdays and Saturdays. Flights to Busan from Helsinki, on the other hand, will begin on March 30 until October 23 and operate on Mondays, Wednesdays and Fridays.

The flight schedule for the Busan-Helsinki route is as follows:

The airline specified on its website that flights operated by Oneworld partners might be available outside the dates mentioned above.

“Korea is one of our top markets globally, and we have been operating to Seoul for 11 years. We are delighted to be able to offer a new destination to our customers in Korea and to continue growing sustainably in Asia,” said Finnair’s chief commercial officer Ole Orvér in a press release.

The launch of Finnair’s 20th Asian destination is the result of the airline’s “expansion programme to grow traffic between Europe and the Far East and Asia,” according to the press release.

Last month, the airline announced that it will operate three weekly flights to the new Beijing Daxing International Airport starting from November this year. Beijing Daxing Airport, which is under construction, is scheduled to open before September 30.

Tickets for the Busan-Helsinki route are now available for purchase. 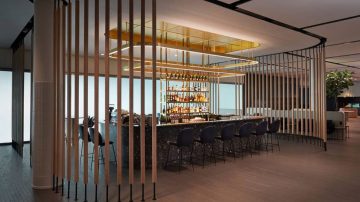 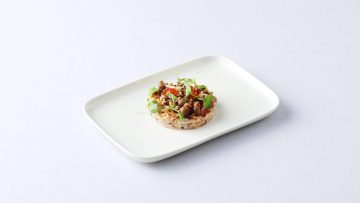