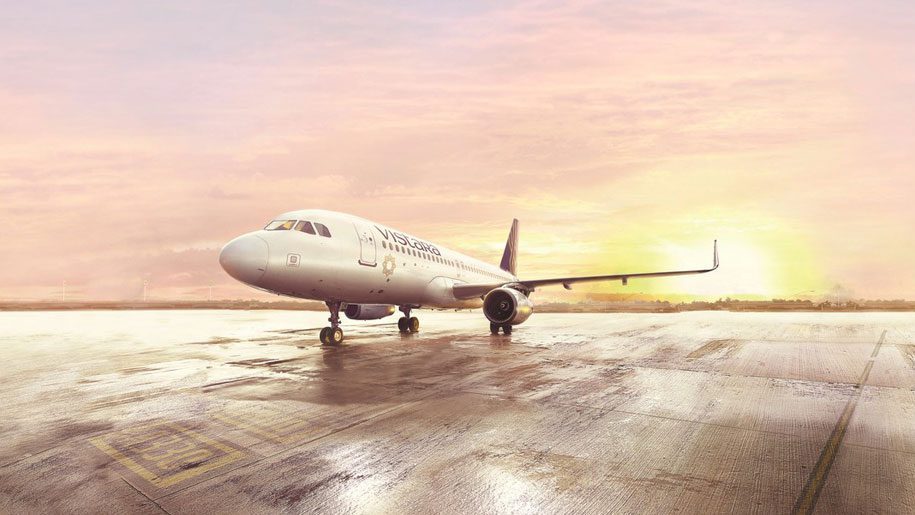 Indian carrier Vistara is going international by offering daily flights to and from Singapore starting in August this year.

The new routes will be operated on a daily basis by a B737-800 aircraft with 12 business class and 156 economy class seats.

A spokesperson for Vistara told Business Traveller Asia-Pacific that ‘Vistara World’, the airline’s complimentary wireless inflight entertainment system, will “soon be made available on our Boeing 737 aircraft as well”.

“Once the aircraft are equipped with this system, customers can access it on their own smart devices or laptops and choose from a content-rich multimedia library of over 70 hours of top-notch Bollywood and Hollywood content of various genres,” the spokesperson said.

“Our in-flight meal menu will consist Indian/global favourites as well as some local specialties,” the spokesman said.

The schedules for the Singapore-Delhi and Singapore-Mumbai routes is as follows:

The New Delhi-based carrier has introduced round trip fares. The following table was provided by the airline:

“We’re excited to start with Singapore as our first international destination, which we see as a very important market, given the opportunities it presents for corporate, business as well as leisure travel,” said chief executive officer Leslie Thng in a press release.

The press release from Vistara also said “the airline views Singapore as a key addition to its network, as demand for travel to and from the country continues to increase, complementing the rising trade, business and tourism.”

Passengers can now book flights on the airline’s website.

Earlier this year, Vistara signed a codeshare agreement with United Airlines. This agreement expanded the US carrier’s network to over 20 destinations throughout India. Over the past two years, Vistara has also signed codeshare deals with  Japan Airlines, British Airways, as well as Singapore Airlines and Silk Air.

Vistara is a joint venture between Singapore Airlines (SIA) and Indian company Tata Sons. The airline began operating in 2015, and flies over 1,200 flights per week with a fleet of 23 A320 and six B737-800 aircraft, according to a press release from the airline.

Last year, the Indian carrier placed an aircraft order that included a combination of 50 purchased and leased aircraft from the A320neo family (including the A321neo) which are scheduled to be delivered between 2019 and 2023, according to the airline. The airline added that it also purchased six Boeing 787-9 Dreamliner aircraft that are scheduled to be delivered between 2020 and 2021, and will be used for long-haul international operations. 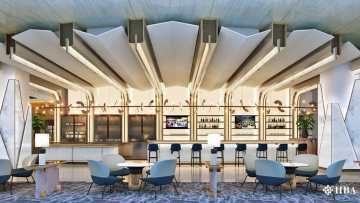 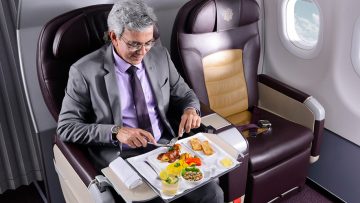