Talks between BALPA and British Airways "break down"

The British Airline Pilots’ Association (BALPA) said that talks with BA over pay have broken down.

A ballot over strike action close on July 22, and the association said on its Twitter page that “Two days of conciliation talks at ACAS between BA and BALPA have broken down without agreement”.

“It is bitterly disappointing that despite two full days at ACAS we are still no further forward. BALPA tabled options for resolution but BA was not prepared to negotiate so there was no progress at all and no point continuing.

“Until BA changes its attitude there is little prospect of talks resuming.”

However a spokesperson for British Airways said that talks had simply adjourned, and provided Business Traveller with the following statement:

“We are disappointed that BALPA has walked away from conciliation with ACAS.

“We remain open and flexible to find a solution to protect hard-working families looking forward to their summer breaks.”

As previously reported by Business Traveller, BALPA and the Unite and GMB unions submitted a joint pay claim late last year, which they said was designed to “re-establish [a] connection between financial success and staff reward”.

In February BA’s parent company International Airlines Group announced pre-tax profits of €3.2 billion for the full year to December 31, 2018, up 9.5 per cent on the previous year.

It subsequently posted results for the first quarter of 2019, with operating profit down by 60 per cent from €340 million (before exceptional items) to €135 million. 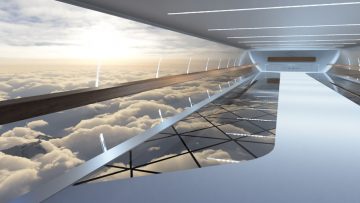 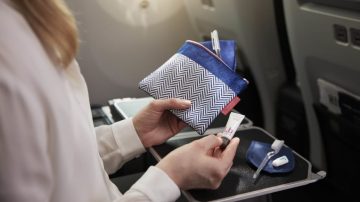