British Airways exhibition to explore next 100 years of aviation 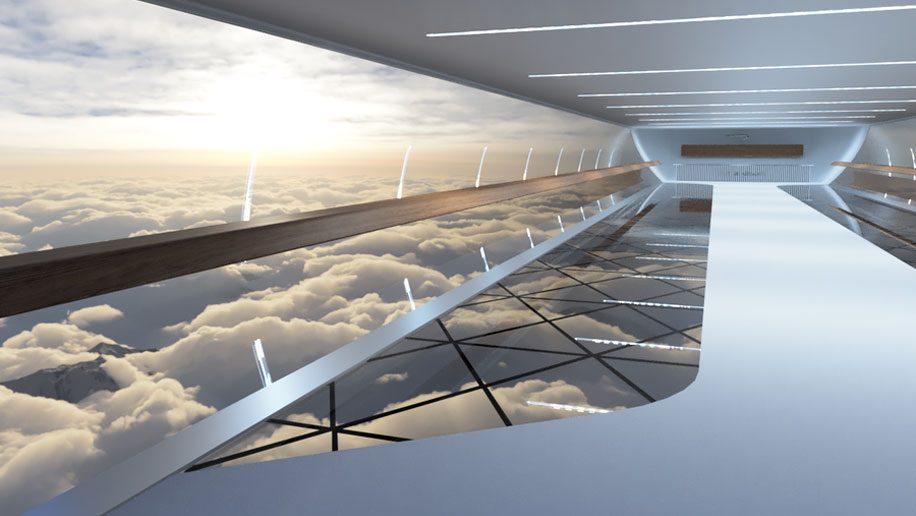 While it is difficult enough to predict how humankind will be getting on in 100 years’ time, British Airways will explore how we might be travelling in a new exhibition at the Saatchi Gallery in London.

Run in collaboration with the Royal College of Art, ‘BA 2119: Flight of the Future’ will draw on research commissioned by the airline to showcase how aircraft could look in 20 years, 40 years, 60 years and beyond.

A team of postgraduate students and researchers have considered how jet propulsion, automation, AI, sustainability, and other factors will change the ways we fly.

A virtual reality experience will also be available. ‘Fly’ will explore humankind’s relationship with flight, from Leonard da Vinci and his ornithopter to the Wright Brothers, through to Concorde and the latest aircraft models.

The free exhibition will be open through most of August, the month in which British Airways is marking its centenary.

The flag carrier traces its history back 100 years through the merging of various companies. It considers its first incarnation to be Aircraft Transport and Travel Limited, which launched the world’s first daily international air service between London and Paris on August 25, 1919.

On July 20 the carrier will perform a flypast of a B747 painted in the livery of BOAC, another of its predecessor companies.

Ashley Hall, professor of design innovation at the Royal College of Art, said: “British Airways’ BA 2119: Flight of the Future exhibition brings together some of the Royal College of Art’s brightest minds across a range of nationalities and creative disciplines, including Intelligent Mobility, Textiles and Innovation Engineering Design, with aviation experts to explore the future of flying.

“Working with British Airways, we’ve applied design research and innovation thinking to develop this inspirational exhibition. We hope to show a few surprises for what might be in store for travellers over the next 100 years to map out the future of flight.”

The installations and virtual reality experience will be on display at the Saatchi Gallery from August 1 to August 26, 2019.

Entry to the exhibition is free but tickets for the virtual reality experience need to be purchased at www.ba.com/ba2119 .