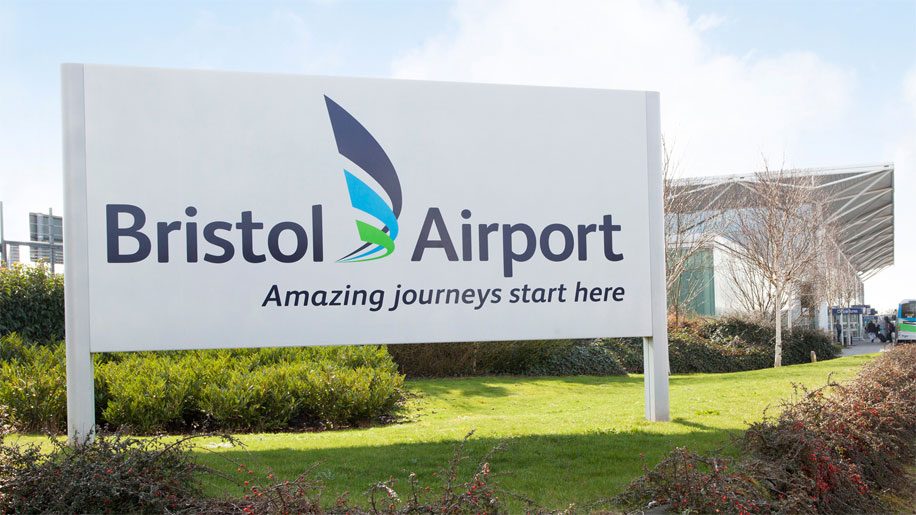 A Bristol Airport executive has said that a ‘silent majority’ of local residents support plans to expand the facility, on the same day campaigners threatened to take legal action against the project.

Bristol Airport has previously released the results of a YouGov survey which found that 71 per cent of South West residents were in favour of expansion.

Also on Wednesday, activists and Green Party politicians launched a fundraising drive to hire a legal team in order to oppose the plans.

The group wants to hire a barrister called Estelle Dehon, who has previously worked on a case against Heathrow expansion, according to local news site Bristol Live.

They say Dehon will be able to “analyse the 400-plus planning documents on the council’s planning website and offer campaigners and the committee irrefutable expert evidence in favour of refusal.”

As well as making an environmental case, some residents also say expansion will mean “incessant noise” and “more congestion” in the local area.

Bristol Airport argues it will boost the regional economy, create jobs and reduce road journeys to and from London. 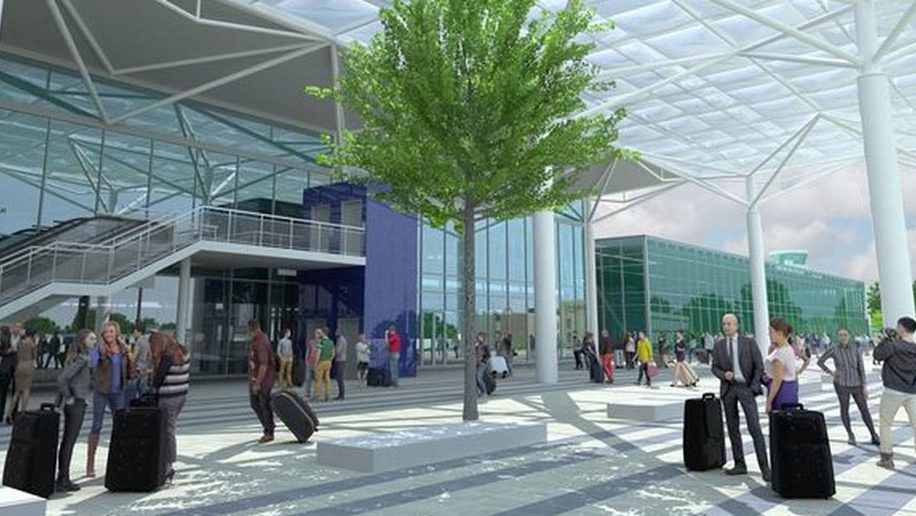 It wants to increase its annual passenger capacity, which is currently ten million, in order to handle 12 million passengers by the mid 2020s.

It has also requested to substitute seasonal restrictions on night flights for an annual cap on movements, according to the Local Democracy Reporting Service.

Other UK airports currently seeking to expand their operations include Birmingham, London City, Stansted, and – of course – London Heathrow and its third runway.