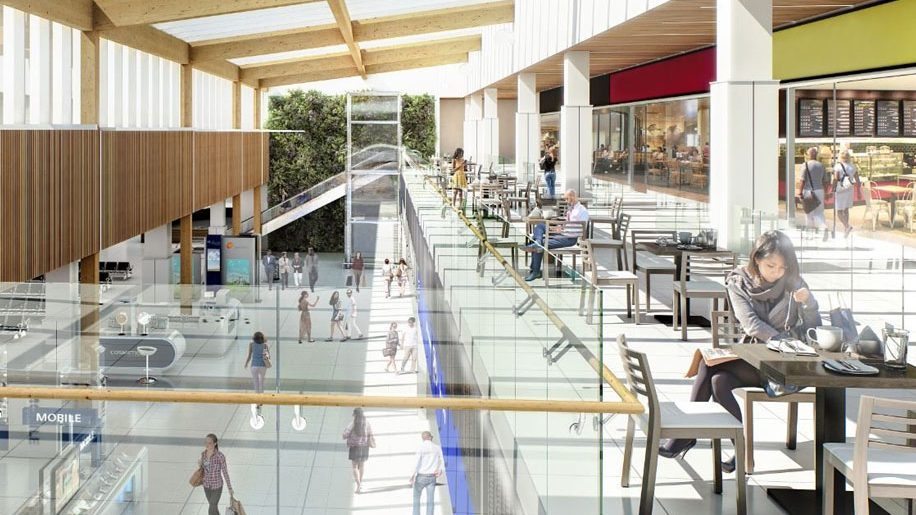 The airport wants to increase annual passenger numbers to 18 million by 2033, up from its current 13 million.

It plans to invest £500 million and says the project will generate more than £2 billion in regional economic benefit.

The consultation included 20 events in local communities as well as meetings with regional stakeholders and a website where the public could submit questions.

Out of 129 responses, Birmingham Airport said that 77 per cent of people supported the decision to make use of its existing runway instead of building a new one, 70 per cent agreed it should safeguard land for the future and 74 per cent wanted to see environmental impacts minimised.

The most common feedback concerned surface access, the environment and flight path changes.

Respondents also said they wanted more flights to the US and Asia.

The final plan is largely the same as that previously announced, which will see an expansion of terminal facilities, additional aircraft stands (from 58 to 69) and improved public and road transport access. It adds a commitment to reduce the airport’s carbon footprint and provide more information about air pollution. 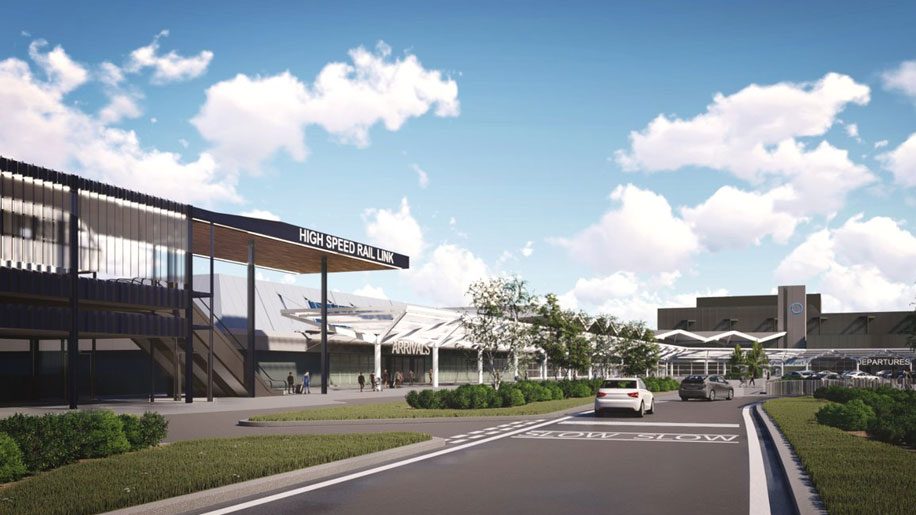 The development will see the departure lounge in the north terminal expand by 40 per cent and is set to add a mezzanine, more check-in facilities, and additional seating and retail space.

Permission for the ‘Birmingham Airport Master Plan’ will now be sought from local authorities.

Birmingham Airport is majority-owned by the metropolitan district councils of the West Midlands and was launched in its current form in 1984.

“Some airlines do come and go, we are conscious of that.

“But we have a set of airline partners with great stability all the way through the economic downturn since 2008 with actually very stable volumes, that’s most of [our] airlines partners, and that’s the firm foundations on which we’ll build,” Richards said.

The UK’s planned new high-speed railway, HS2, should cut rail journeys between the airport and central London from 70 minutes to 38, though the project is currently months behind schedule.

While HS2 will make journeys to London airports easier, Birmingham Airport says it will improve its own connections and play a complementary role in improving access to the region. 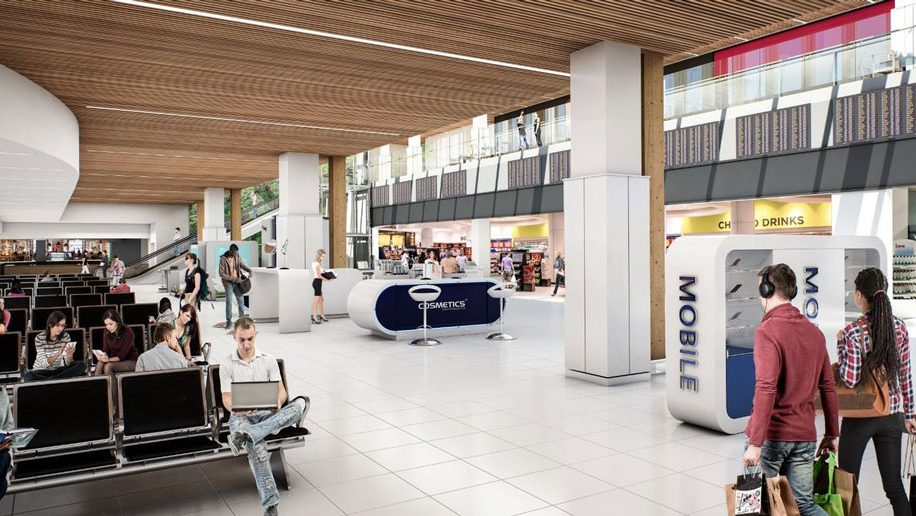 Manchester Airport is currently making a £1 billion investment that will see its second terminal almost double in size, new piers and car parks added, and the construction of a new private terminal.

In the southwest, Bristol Airport wants to increase capacity by 30 per cent to 12 million annual passengers by 2025. The plans have been opposed by local residents, who say its surrounding infrastructure cannot cope, as well as by environmentalists.

Earlier this month, Heathrow launched a new public consultation into its long-debated proposal for a third runway, which has also faced public opposition despite being approved by parliament in 2018.

News
Latest consultation into Heathrow expansion to begin in June
18 May 2019
Loading...